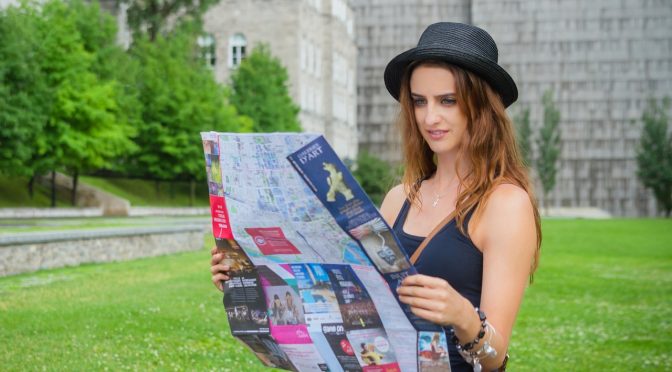 Wired magazine ran a story this weekend declaring Montreal as a clear winner in artificial intelligence.

Wired magazine claims that due to cheap office rent and “community feel” Montreal is able to capture a lead in AI space.

According to PwC, Montreal has raised more capital than any other Canadian cities with total value of investment over $800m. When comparing to the US or San Francisco or New York that is very small but when comparing to other cities in Canada, that’s quite a large chunk of money.

Enticed by Montreal’s low cost of doing business and its research in AI, companies such as Microsoft, Facebook and Google opened offices in Montreal. Even Canadian government pledged further $200m to subsidize the growing AI industry in Montreal.

Damien Silès, director of the Quartier de l’innovation, an experimental city laboratory, claims Montreal success is due to Montreal’s

There is also dirt cheap rent in Monteal that’s been low since major companies moved away from Quebec in the 80s and 90s and took head offices and thousands of jobs with them to mainly neighboring province of Ontario.

Quebec has also been struggling as of late to keep people to stay in their province – statistics show that Quebec had a net loss of 37,000 in the last 5 years. This can be attributed to many negative factors in Quebec such as very high taxes, low salaries, negative attitudes towards minorities, and French requirements.

Jack Jedwab, President of the Association for Canadian Studies (ACS) and the Canadian Institute for Identities and Migration said:

“”I think some of the things that are driving these departures, which are taxation issues, higher income, are things the government needs to work on.

The government needs to be working on lowering people’s taxes. Probably that’ll create a bit more motivation for people who don’t want to leave and want to explore opportunities here with the knowledge that the amount of income they risk losing due to taxation is in a better position.”

Wired also highlighted some leading AI firms in Montreal as being:

But Montreal can win big if it stays open minded and can generate some success stories. Philippe Telio, founder of Montreal Startupfest, says that the only thing holding Montreal back, is a breakout success story.

“Like any community we’re starting to see some great successes, but like any great ecosystem we need a couple of billion-dollar companies to showcase.”

Common Montreal you can do it! You can see list of top AI firms to work for in Montreal we published few months ago. 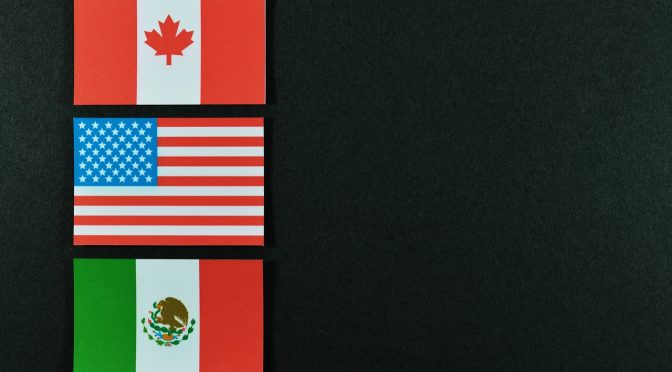 After months of negotiations Donald Trump and Justin Trudeau have finally come to an agreement and there is much to be celebrated about this new deal when it comes to Canadian online shopping.

Canadian online shoppers will be pleased that now they will be able to ship more goods into Canada without paying duties as new agreement increased the minimum cross-border purchase price for duties and taxes, known as deminimis threshold. We wrote in an article not so long ago pushing for this change in increase to duties exemptions. I guess Trump and Trudeau have listened to our rumblings.

Canada’s deminimis threshold was $20 since the 80s and have not been updated since. That means that anything you ship into Canada over $20 must incur a duty and a tax unless the product is exempt.

Under the new NAFTA or the new name of NAFTA, USMCA, these thresholds will be increased. Canada has agreed to increase deminimus to $40 for tax purposes (ie GST/HST) and $150 for duty purchases.

Canadian retail was not pleased with the change as they say hundreds and possible thousands of retail jobs will now be lost.

Oh dear … to my American friends: the new NAFTA, called the USMCA, will reduce your duty-free allowance from $800 to $100 when you buy online and order goods from abroad. Does the American consumer feel all that “winning” yet? pic.twitter.com/MAfVkiEFCt

Mexico has also upped its deminimis to $100 US or about $130 Canadian while US has decided to decrease their deminimis from $800 to $100 US.

So Canada has now officially the largest duty free exemption in North America. Sounds like a win for Canadian consumers. Time to load up that www.amazon.com.