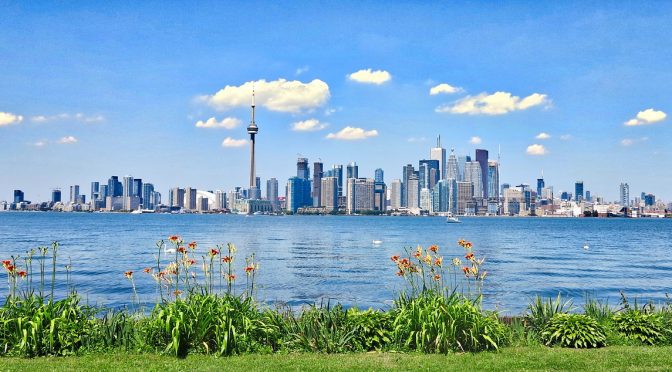 Toronto is set to host a new festival show this September 2017 to celebrate its growing tech ecosystem.

Elevate Toronto is a three-day tech festival that will showcase the best of the Canadian innovation ecosystem and welcome the world to Toronto. Festival will take place September 12 – 14, 2017.

Toronto has been featured as top leading city when it comes to tech by major publications:

“Toronto has emerged as an important hub of artificial intelligence”, says Forbes Magazine.

“The tech innovation ecosystem in Toronto has just been blowing up”, says Bloomberg.

“The Toronto and Waterloo corridor is billed as the Silicon Valley of the North”, says TechCrunch.

Celebrating Toronto's commitment to tech with the announcement of #ElevateToronto, the newest tech conference coming to our city. pic.twitter.com/4tkfqDPN4I

Festival will be part conference with key notes speeches given by tech leaders as well as part conversations exchange to connect and share ideas.

Organizers said that diversity is Canada’s strengths and will give out free complimentary tickets to those in need: “With all the walls being built around the world, Canada is open. Our inclusivity is what makes us unique. Any applicants holding a passport from Libya, Sudan, Syria, Yemen, Iran and Somalia are guaranteed complimentary tickets. You are welcome here.”