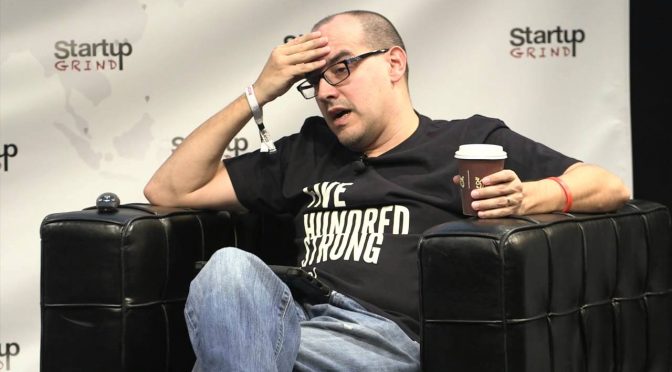 In addition to recent sexual assault investigation of co-founder, David McLure, we have found out that the fund its shutting its operations in Canada.

Even though the money was already raised, a lot of investors decided not to proceed forward just so they wont be associated with David McLure . McLure has since apologized for “being a creep”. Proday CEO Sarah Kunst had told NY Times that McLure sent her a message:

“I was getting confused figuring out whether to hire you or hit on you.”, David McLure hitting on Sarah Kunst

Investors and board members have tried to renegotiate the terms of the contract, but were not able to come to an agreement and had no choice but to disband Canadian operations.

500 Startups have managed more than $25 million dollars from various investors. They have raised money for companies such as AmpMe, Element AI, Smart Reno and many others.