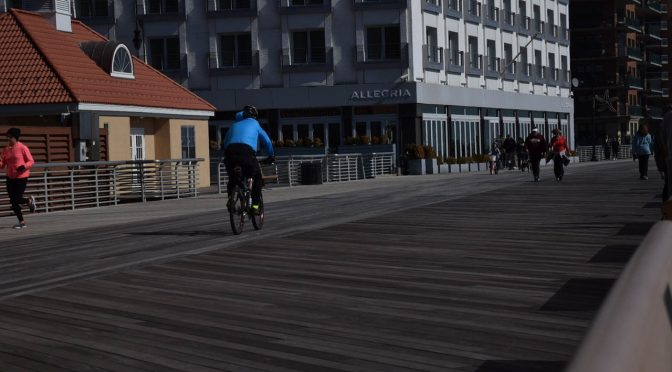 As you probably have already heard NYC lost its Amazon HQ2 due to much publicized debate in New York City about why a city should subsidize a company with billions of dollars in profits when they can put money to better use to address issues such as shortage of housing and poverty.

Amazon decided to pull out of New York on Thursday last week due to tremendous pressure put by local government. Amazon was supposed to invest billions of dollars and hire 50,000 high-paying mainly tech jobs.

“A number of state and local politicians have made it clear that they oppose our presence and will not work with us to build the type of relationships that are required to go forward.”

This development might help Donald Trump to get reelected in few years as Republicans can paint Democrats as anti-business and not open for business.

Some local companies were not happy with this announcement.

“I’m really upset because I don’t think they realized what they did. And they’re proud of it? They think they did something lovely? They wanted the political gain, they should have done it in a different way. They get put into office for us, not to work for themselves.”

Within hours of Amazon’s announcement that they are pulling out of the city, Toronto Mayor was quick to try to entice them to come to Toronto again.

Amazon said in a statement that it did “not intend to reopen the HQ2 search at this time.” Even if they would even consider Toronto, some Toronto residents like John Tokatlidis were not so happy about this idea.

“Never mind Amazon. How are you improving our public transit?For one, why is Dundas West Station and the Up Express/Go Station not connected? It’s also not accessible for some citizens. We need you to prioritize and fix the issues. Homelessness on the rise. You are pushing runaway development to make this your Mega city that you have forgotten your election promises. Get to work Mr Tory, do the job you were elected to do! “