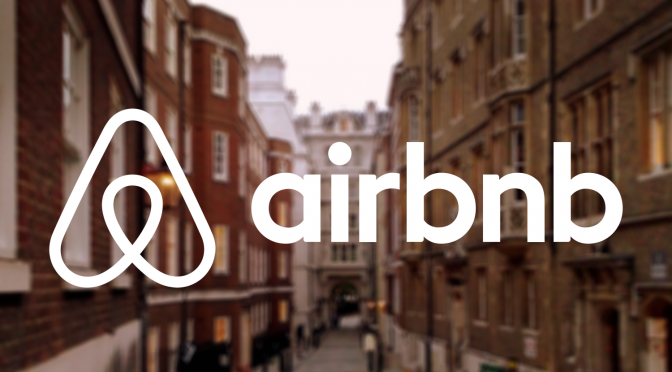 Airbnb has long been hunted by government bodies across the world as someone who refuses to follow the rules and pay / collect taxes. This is all in a past now, at least in the province of Quebec, as well as City of Toronto.

Airbnb agreed with Quebec that it will collect a lodging tax on the province’s behalf and remit it to the province after the transaction if complete.

Renters do not have to do anything, no need to collect the tax any longer on their own behalf if they have been doing it before. This will be done automatically and start on October 1st, 2017.

The tax itself is an additional 3.5% tax levied on top of a rental fee so if it would cost $1,000 before to rent an apartment for a week, starting October 1st it will be $1,035 an additional $35 that will be taken by Airbnb and remitted to the province.

There are over 22,000 renters in the province of Quebec on Airbnb and over 1 million bookings made in the last year.

Whether you agree with it or not, this will help Airbnb to ink more deals with other provinces and legalize its business more.

City of Toronto has also agreed on various rules with Airbnb. The plan that would implement a “One host, one home” rule for short-term rentals. It would also require hosts to register with the city and pay fees.