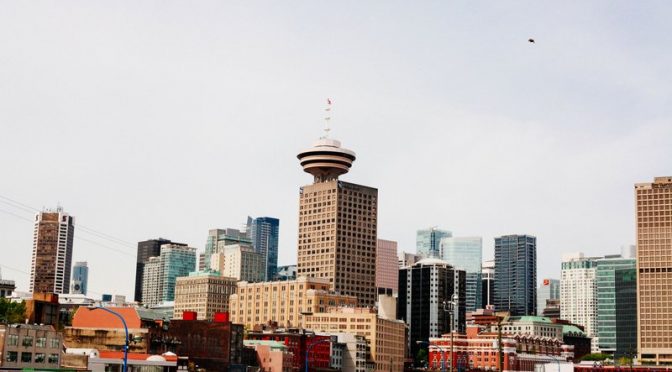 Amazon had decided to go all out with its lease of 1.1m of square feet space downtown Vancouver.

Their office will take the entire block and will house thousands of IT workers right downtown Vancouver.

This is the first major deal for Amazon after it decided to back away from their HQ2 in New York City.

Amazon employs over 6,000 employees in Canadian cities such as Toronto, Montreal and Vancouver.

Right now Amazon is using about 300,000 sq ft in Vancouver employing around 1,000 employees.

Amazon always claimed that it wants to add another 5,000 employees in Vancouver but with office space of 1.1m – it can easily house at least 10,000 employees.