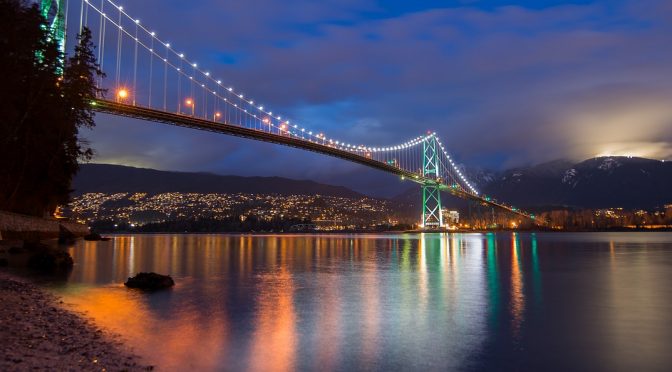 No no, This is not their 2nd HQ office. Amazon is opening a second office in Vancouver to grow their team from 1,000 tech professionals to 2,000 within the next few years.

“Amazon is excited to continue growing our workforce throughout Canada. We are among the largest employers of software engineers in Canada and look forward to continuing to create new job opportunities for Canadians.”

Vancouver Mayor Robertson could not have been more excited when he twitted:

Proud to have @amazon part of our booming innovation economy with 2nd office, doubling jobs in #Vancouver #vanpoli #bcpoli

Amazon is bringing 1000 new jobs to BC – we'll do our part by investing in people so they have the skills they need for these jobs. #bctech pic.twitter.com/iQD1twwuKN

Congrats to British Columbia and Canada on being able to attract some top tier companies to come here.