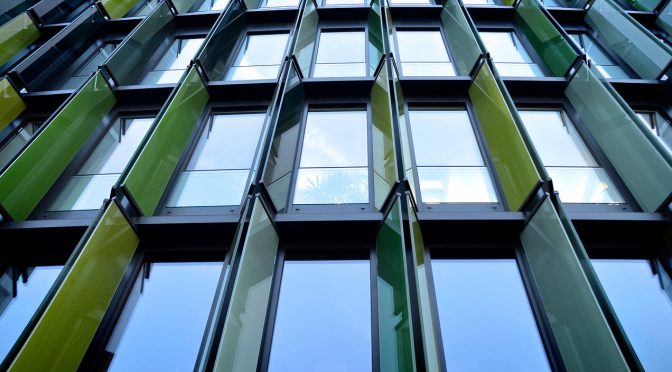 We are excited to have this opportunity and to be able to tell Toronto’s unique story. The Toronto Region has emerged as a global centre of innovation and technology because of our talented, diverse and inclusive workforce. There is no other city region in North America that can boast the same talent, the same quality of life, the same vibrancy and economic strength,” he said.

However at this point it does not matter if win or lose, Toronto has established itself as a major tech hub in North America that can take on Boston, Chicago and even New York City.

Toronto is already booming with tech with major players have established their offices here. And unlike in Montreal, a city in the neighbouring province of Quebec, most of the Fortune 500, have hired not just handful of developers but thousands.

Toronto and its residents have 3 big things going for them that no other city in North America can rival:

The only thing that Toronto might be lacking is high cost of real estate where many detached houses are sold for over $1m in Toronto and the suburbs such as Mississauga, Richmond Hill and Oakville. Toronto is still not as high as San Francisco or New York real estate and salaries earned in Toronto are higher when adjusted for cost of living.

Toronto Mayor John Tory: Amazon would be a great addition to Toronto economy from CNBC.