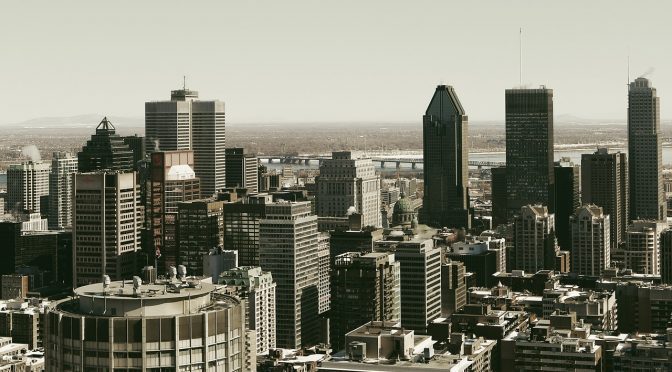 Amazon picked province of Quebec to open their Canadian data centres near Montreal. “We picked the Montreal Quebec area that we did because of the hydro power,” said Teresa Carlson, vice-president of public sector with Amazon Web Services.

Average price for business customers in Montreal Quebec were just around 5.17 cents (IN ¢/KWH) while in Toronto Ontario it is around 9 cents (almost double the price) while in New York City it is around 17 cents. Montreal is not the cheapest though – in cities across Canada such as Calgary and Winnipeg prices are around 4.5 cents respectively. But cities like Winnipeg lack IT tech talent which can be readily available in Montreal or Toronto.

Below you can see a table from 2014 comparing rates in Canada (prices have changed slightly over the last few years though):

Amazon did not reveal how many people will be hired at the Montreal-area data centres. Citing customers’ security, the company has been famously secretive about its data centre location. Spokespeople have simply described them as “a big investment.”

Patrick Brown, leader of Ontario’s Progressive Conservative party, was quick to jump on the news as more evidence that the province’s electricity prices are making it less competitive for big business investments and could hamper its opportunities when it comes to high-tech.