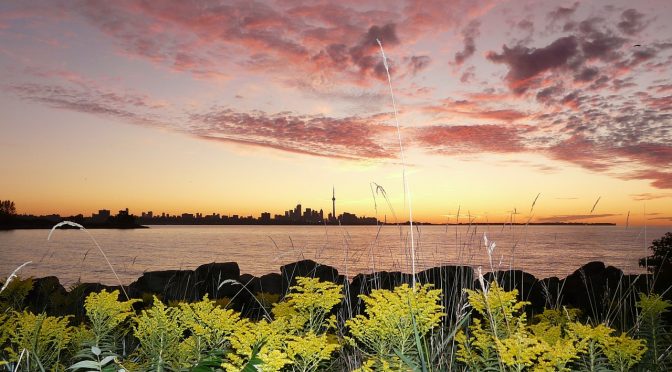 Amazon just announced that it has narrowed down the list of cities to 20 for their HQ2 location. Just as a reminder, Amazon wants to spend $5 billion dollars in the city, and hire 50,000 employees there. Amazon said it will make their final decision by the end of 2018.

So the good news is Toronto, a leader in IT space in Canada, has been chosen by Amazon on their short list of 20. The bad news is, no other Canadian cities such as Monteal, Vancouver, Ottawa or Calgary have made it. Few months we have predicted that this is exactly how this will play out in our article on why we think Toronto will be either shortlisted or the city Amazon will pick for its HQ2.

The 20 Amazon short listed cities for HQ 2 are:

“Getting from 238 to 20 was very tough – all the proposals showed tremendous enthusiasm and creativity.”

Now the 20 short listed cities will work closely with Amazon over the next 9-10 months to “evaluate the feasibility of a future partnership.”

So who will be chosen now?

Paddy Power, website that takes wagers on sports but ventures into politics and other topics, gives Atlanta 2-to-1 odds against winning the competition. Philadelphia is at 7-to-1, Boston at 8-to-1 and Toronto at 9-to-1.