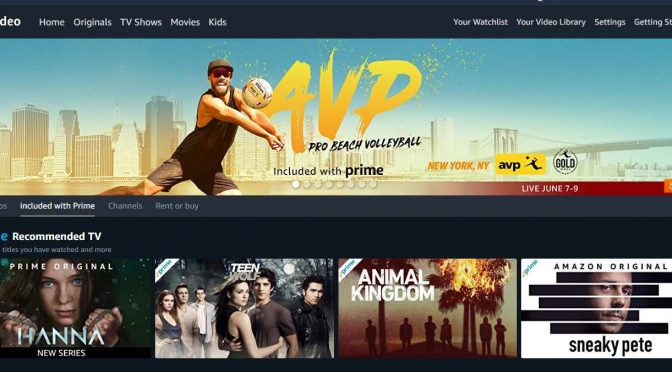 Netflix and Crave subscribers beware. There is another subscription service coming on top of your Prime TV membership that comes standard with Amazon Prime account.

Soon you will have a choice of 13 ondemand and live TV services that can be added on top of your Amazon Prime TV account. It’s not confirmed when this will be launched , but Amazon said that it will be very soon.

Several popular channels will include Nickelodeon and Slack TV.

Unfortunately you will not be able to get HBO or Showtime through Amazon. For that you would need to go through Crave TV in Canada.

Greg Hart, vice president of Amazon Prime Video, said not to worry about lack of many choices for now. He mentioned that when they launched in US they started with 25 channels and now grew all the way to 150.

But things might not take off as nicely in a very reserved Canadian environment where Amazon is being demonized by media companies afraid of losing their dominance.