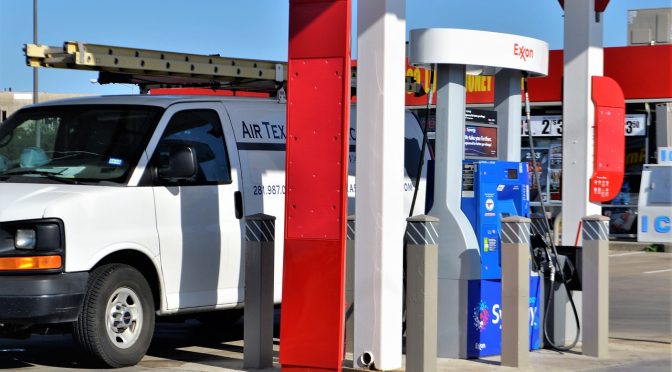 According to The Logic, in-depth reporting publication, Toronto’s Amazon Drivers Union says that Amazon’s anti-union tactics made drivers lose their jobs and made one courier company go bankrupt.

Union, United Food and Commercial Workers Canada (UFCW), is not happy with that explanation and has decided to lodge a complaint with the board. They allege that by denying drivers’ full time employee status and just consider them contractors yet directing all of the work Amazon creates unfair labour practice.

In 2017-2018 one courier company, DEC Fleet Services, used to operate in Mississauga and Scarborough to deliver for Amazon exclusively. They have decided to unionize while delivering for Amazon. Due to unionization the operating costs went up. Soon after the unionization Amazon has cut their usage of the firm and a year later DEC has declared bankruptcy.

Amazon and DEC did not have a fixed contract, meaning that Amazon could end its contract for any reason. Amazon denies that DEC’s drivers are Amazon’s employees.

DEC’s president Sandy Montgomery said that with working for Amazon:

“I saw a ton of low-margin, major-effort work. Everybody wants free delivery; everybody wants cheap. On the other hand, they want to earn top dollar. It’s a challenging line of work.”

Another company All Canadian Courier, has decided to unionized. They wanted the more senior drivers to select their own routes and schedule while working for Amazon.

However that has not been allowed due to a clause in Amazon’s agreement: “Amazon has specific operational and or other requirements that are beyond the control of the company and are a requirement of maintaining the business. These requirements are subject to change without notice and are as determined by the customer. “

The union has since rejected that wording.