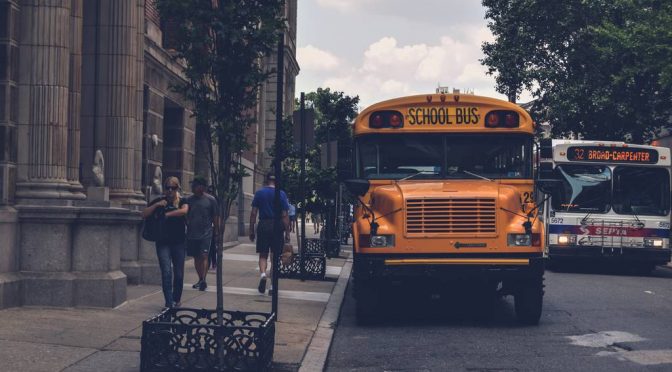 BusPatrol, is being led by a Quebec born Jean Souliere who is a CEO,  is looking forward to hiring in Montreal due to its advancement in artificial technology.

Not only are we creating 150 jobs for ourselves, but we are bringing all of our North American manufacturing to Montreal. Quebec is where the dream started, and we’d like to bring some of our success up here.

Montreal has a good population of artificial intelligence developers, and we want to develop a strong presence here. We’re looking to show how AI can be used for public safety. 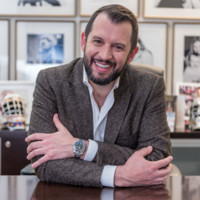 The company makes school buses safer by installing cameras and checking for dangerous driving such as illegal passing.

The company launched in 2017 and its big break was when they made a deal with Montgomery County Maryland to equip their 1,400 school buses with their technology to issue automatic tickets.

BusPatrol says that they have won a contract in New York and has potential to win a contract in Ontario following a recent law that will allow automatic fines due to recorded video.

If you are looking for a tech job in Montreal , you should apply now as they are hiring.