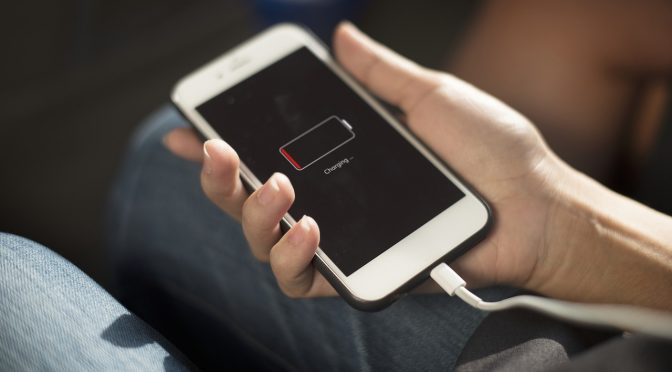 Apple has announced that they will now replace battery for only $35 (regular price was $99) for iPhone 6 or newer. It will not run a diagnostic test – it will just replace the battery. Your iPhone does not need to be under warranty for this replacement.

“We expected to need more time to be ready, but we are happy to offer our customers the lower pricing right away,” adding, “Initial supplies of some replacement batteries may be limited.”

To address our customers’ concerns, to recognize their loyalty and to regain the trust of anyone who may have doubted Apple’s intentions, we’ve decided to take the following steps:

At Apple, our customers’ trust means everything to us. We will never stop working to earn and maintain it. We are able to do the work we love only because of your faith and support — and we will never forget that or take it for granted.

iPhone users were happy with the news:

My favourite thing Apple released in 2017 was cheap battery replacements — $99 down to $35 here in Canada. I’ll have to make an appointment soon for my iPhone SE that I bought in May 2016.

Apple have launched this program after they apologized last month for slowing users’ older cell phones to prevent unexpected and sudden shut downs.

According to Apple, the following iPhones are available for battery replacements regardless if you have warranty or not:

Just make sure to make an appointment at your local Apple store and you are good to go. Enjoy and put those $65 you have saved to a good use. Maybe buy a 24 and some pizza?