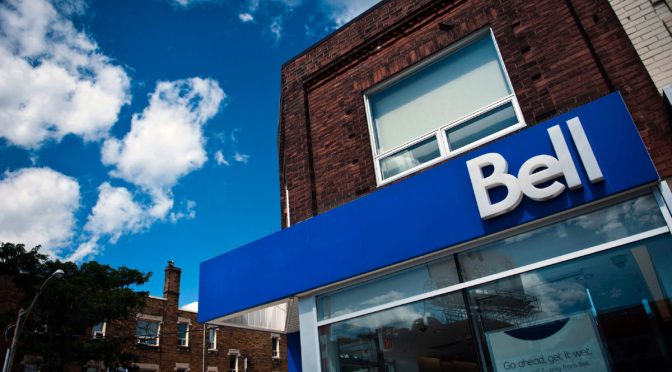 Bell Canada is alerting its users that it was hacked and user data was taken. It said that hackers have accessed the customer personal information.

Media reports that potentially as many as 100,000 users are affected by this data breach. Bell Canada did not confirm the exact number as of yet.

Anyone else get this #warning from @Bell? Wth does this mean? Was #bell #hacked? #BellHacked#NeedMoreInfo#yegcc pic.twitter.com/TJYqCokwEF

In the data that was obtained by hackers – there were such things as names, emails, company names and phone numbers.  Bell said that no credit card or banking info was obtained.

RCMP is taking over investigation.