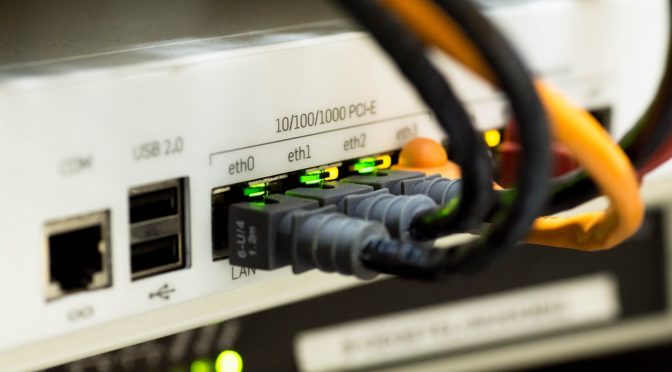 If you are with Rogers or Bell you are about to spend more money on their services. Rogers, Bell and Telus are main providers of internet services in Canada capturing more than 90% share of the market according to CRTC, the Canadian Radio-television and Telecommunications Commission that is mandated by the government to be a regulatory agency for broadcasting and telecommunications.

Rates Increases – What We Know So Far

Users were furious about this sudden rate increase.

@Rogers to increase internet price by $8 on Monday? How bout no. That’s obscene. pic.twitter.com/NynAEycI3M

@Rogers wth is the point of signing a contract with you guys if you’re able to increase the price of my internet when you feel like it? Won’t be renewing my service with you guys. Eat sh!t

Both Rogers and Bell when contacted said that the rates’ increases will go ahead and are definitely needed as they struggle to “help fund improvements in the reach and capabilities” of their growing networks. But never fear there are many other internet providers you can use such as Tekksavy and Start.ca with their plans starting as low as $40 and are month to month meaning you can cancel any time.