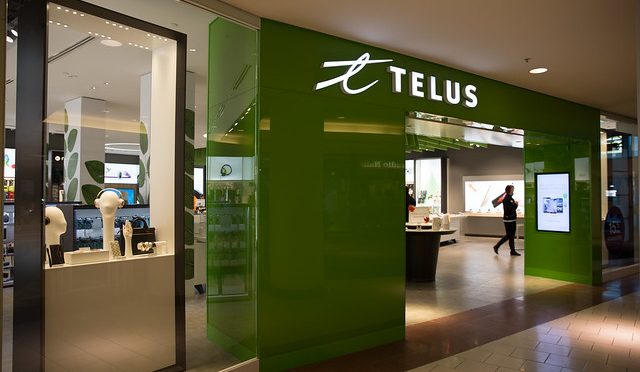 In June, most of the big telecom providers in Canada such as Bell, Rogers and Telus, have started with so called unlimited data plans.

Right now, you can get ‘unlimited’ data plan from either of the providers for just $75 a month for high speed of 10gb of data and reduced speeds beyond 10 GB of data for light web browsing, email and texting.

The plan is unlimited but the speeds will go down after your initial 10 GB of downloads. All the plans also provide Unlimited Canada wide calling as well as Unlimited text, picture and video.

The reduced speeds will be at 512 kilobits per second and should be good enough to check your email, Facebook, etc. and also might be just good enough to stream Netflix.

Netflix advises that in order to have good quality video – you should have a connection that is more than 2 Mb/s. Netflix says that you can also stream at speeds of 0.5 Mb/s, but the quality will be grainy on a large screen, much like watching an old VHS movie. Netflix recommends at least 1.5 Mb/s minimum.

Hulu recommends at least 1.5mpbs, Amazon recommends 1mpbs, and iTunes and Youtube say that you should have at least 2.5mpbs.

Some advocacy groups in Canada are pushing for cheaper plans arguing that $75 a month is too expensive for users to afford:

“Ten gigabytes for $75 a month is still prohibitively expensive for a lot of people, especially lower income individuals.”

Some users did not seem to be phased by high cost and were happy with the new unlimited plans.