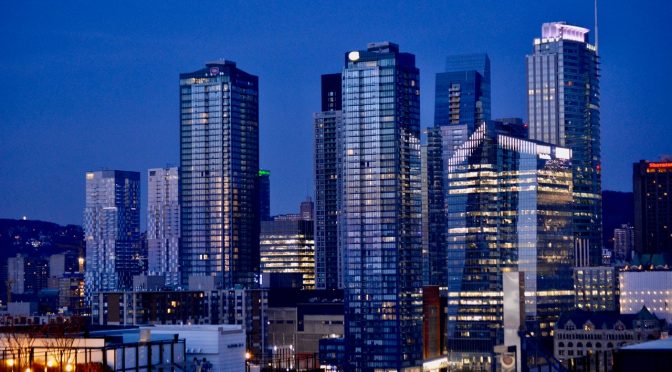 A new bill in Quebec that will most likely become law soon will severally restrict companies in Quebec by making it almost illegal to operate in English. Below we will have Bill 96 Quebec explained.

Imagine, you are a small startup of 5 employees and you are sitting at your desk developing that new Cloud software, but suddenly you have a bunch of OQLF (Quebec Board of the French Language) inspectors rushing into your office screaming for you to give them your cell phones, and laptops because they have received a complain that your business does not adhere to the new bill. That might soon become a harsh reality.

And no – they do NOT even need a warrant from a judge – they can just show up any time someone files an alleged offence against your company.

BILL 96 QUEBEC EXPLAINED: We have analyzed the bill and will review some of the impacts that will happen to technology companies and tech startup businesses in Quebec if the bill becomes a law (which seems very likely at this point)

No need to be a customer

You have to serve your customers in French no matter what and you will face penalties if your company has 5 or more employees. The new bill also includes a clause where it says that even your non-consumer clients (ie anyone in Quebec) can file a claim against your company for not providing information in French. So even if you are a company of 5 people and develop software – you might be liable for not communicating in French and will face penalties.

Additional burden is also added to the new bill when it comes to dealing with government agencies as well as going to court. You now have to provide all the documents in French , and if you do not have them in French, you have to translate them into French at your own cost. So basically going to small claims court to collect any money or enforce a rule of law – you will have to do it in French only. The new law also bans Quebec government employees from speaking English to you (even if they know how to speak it) – so you have to speak French or designate a French speaking employee to speak to the government when it comes to anything.

Agreements in French only

All agreements in French SVP. The way it is now, many companies put a clause in their contracts stating that the agreement will be in English and all parties are OK with it. After the new bill passes, that would be illegal and you will have to write your agreements only in French.

Hiring Must Be in French (with a few exceptions)

Do you speak French? The new bill will make it mandatory to hire in French and to justify to the government when you need to hire someone who does not speak French. If you need a developer and do not care what language he or she speaks – you will need to justify that to the government in French for the reason why. If you publish your job in English only and hire English speakers – and can not provide a reason for why – you might face still penalties (see below).

This new bill will definitely hurt Montreal ability to attract and retain companies and employees that work in international markets.

If Montreal wants to be on the cutting edge in special effects, in the video game industry, if we want to be part of the dynamic that attracts business headquarters that are pan-Canadian or international, we have to find a way of accepting that the language of [international] business is English 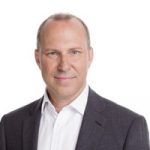 President of the Chamber of Commerce of Metropolitan Montreal

You will now be required to obtain Francization certificate when you are a company of just 25 employees and in some cases even a company of 5 people (in some industries). That means most of your documents and company correspondence have to be in French – which can be a huge headache for new startups with low budgets.

Still Penalties For Not Complying

Government will be very strict with any offenses they deem to be valid. First offence fine could be up to $20,000, second offence will be up to $40,000 and subsequence offences will be up to $90,000. So basically within a year, you can rack up a legal bill of $150,000 if you are not careful when it comes to hiring and dealing with customers, non customers, employees and government agencies in French. On top of that, if government thinks that you are continuing in your non complying ways they will charge you extra fines for each extra day you are not complying.

Social media in French. Government still requires that all social media posts be in French even if your customer base is English.

Office québécois de la langue française will now have higher powers. They will now have power to seize and have access to electronic devices as your cell phones, computers, laptops and servers.

OQLF has enough employees to enforce this as they have just recently hired some additional employees.

Temporary employees who come to Quebec – will now have more difficulties to send their kids to English schools. The way it is now, you can send your kids to English schools and keep on sending them there by renewing the permission every 3 years. The new bill eliminates the renewal and the kids would have to go to French school.