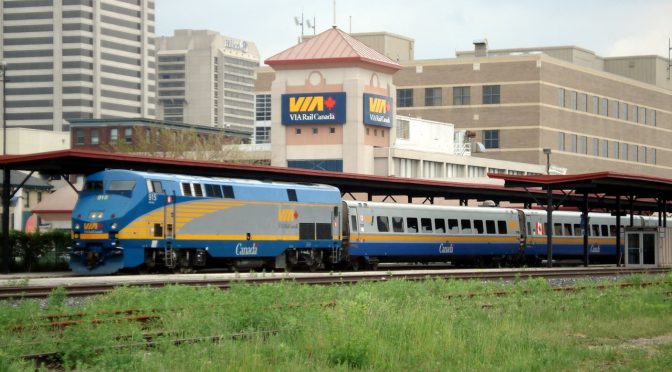 Omar Alghabra, Canada’s Transportation Minister, announced that Canada will be getting a high speed train soon on his Twitter account.

The train will be travelling on its own dedicated train tracks and reach the speeds of up to 200 km an hour, therefore reducing the travel time by about 25%. That means that your trip between Toronto to Montreal, for example, will now only take about 3 and a half hours.

Some users took to twitter to say that 200 km/h is a waste of time, and the trains should be at least 300 km/h:

Alghabra said he is expecting this project to cost of anywhere up to $12 billion dollars. Some say that is just too expensive to be spending $12 billion dollars to save just around 1 hour to 1.5 hours from a trip that usually takes around 4-5 hours.

Via Rail said that because the dedicated train tracks will be used , on time performance should be at least 95%.

Trips between TO and OTT, MTL and QC City, and TO and MTL are among the most frequent in Canada—the majority of which are currently made by car. The High Frequency Rail project will increase reliability, frequency and provide faster trip times in the QC City—TO corridor.

The High Frequency Rail project will allow Canadians to get to their families faster and better connect our businesses, while reducing road congestion, and providing a low-emission travel alternative.

We’ve just been held up in Ste-Perpétue by a CN train. This causes delays and hold ups, making you late! Through the High Frequency Rail project, new routes will be established by upgrading discontinued and lower density rail infrastructure, improving on-time performance. 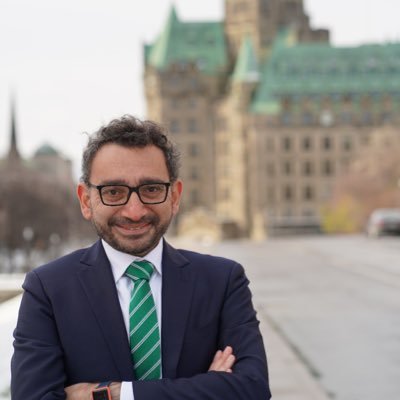 You can see a map of existing vs new train tracks with the new High Frequency Rail project in Canada.

It is interesting however that no new dedicated train tracks will be added between Coteau, a small city on Ontario and Quebec border and Montreal. Hope that will not slow down the train.