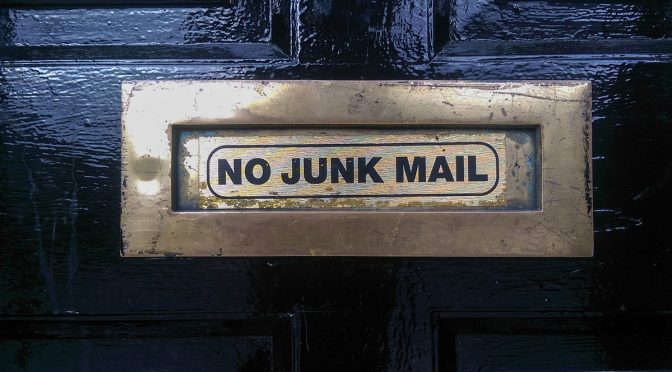 For many technology startups getting the message out is crucial for their businesses success, but with Canadian anti spam laws they might want to consider moving to the US where email marketing faces much less restrictions and penalties.

Canada’s Anti-Spam Law (or “CASL”) came into effect in July 2014, about ten years after the U.S. has enacted its anti-spam law.  While the U.S. has enacted an anti-spam law promoting an opt-out model, Canada has adopted an opt-in model. The main difference between these systems is the fact that under an opt-out model, businesses can send promotional email messages unless the recipient informs the sender that it no longer wishes to receive such emails, or “opts out” of receiving them. Business groups, for the most part, tend to prefer the opt-out approach because it is easier to imply consent and thus create mailing lists. Under an opt-in model, the recipient of the promotional email must affirmatively give the organization permission to send information about new products or sales.

Under CASL guidelines you can send a commercial email with implied or express consent:

Express permission is obtained when you explicitly ask your potential contacts for permission to send them email, and they agree. You need to use clear language when you ask and you also need to include the following information to fully inform them about who will be emailing:

The customer must also be told which email provider (such as Constant Contact) will be sending the emails and that unsubscribing at any time is an option.

You can’t keep contacts who have only given you Implied consent on your list forever. Implied consent does expire after a period of time and needs to be converted into Express content. Your Implied permission will expire:

Why Canada’s anti-spam model not good the way it is done now?

To conclude, we include the following article that been republished with authorization from napkinmarketing >> ideas that influence to discuss this issue in more details:

Email marketing can often be a game changer for lead generation and new business development. But many businesses still shy away from using email marketing more strategically as a marketing tool.

Case in point: One of my clients, a financial advisory, recently sent out a very successful campaign to over 20,000 prospects. The content: well thought out, insightful accounting advice for their specialized audience. The response was incredibly positive: prospects were calling his office, and several email recipients wrote back, thanking him for the information (quite unheard of for a “cold” mailing”). Yet this same client does not want to email his list more than once per year, afraid, in his words, to “piss people off”, despite evidence to the contrary- that many prospects appreciate the valuable free advice that he shares, as demonstrated by his ringing phones and renewed interest in his business.

Look, no business owner wants to be known as a spammer. But a fundamental misunderstanding of Canadian SPAM laws and what constitutes valuable content keeps a lot of small businesses from launching email campaigns, when it can help them enormously with their lead generation efforts. Though many businesses are concerned about violating SPAM laws, the new Canadian SPAM legislation, CASL does allow for emailing to B2B prospects, emailing to individuals who publicly publish their emails and colleagues with whom you have pre-existing relationships.

Though we do encourage all clients to actively seek consent to email everyone on their list, in many cases, such as with list rentals and emailing members of an association you are a part of, the law allows you to send campaigns as part of the course of legitimate business. For more information about CASL and spam laws, go to fightspam.gc.ca

The key to avoid being a spammer? Provide valuable content. The positive interest you will gain will translate to more opt-in sign ups, prospect calls, interest and awareness of your business. And for those who don’t want your email campaigns: they do have the option of clicking the “unsubscribe” link. Always honor all unsubscribe requests!