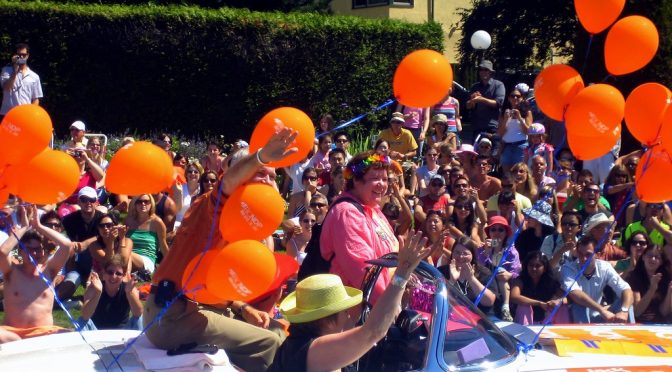 In today’s tech-reliant world, companies like SpaceX are looking to make internet access a global phenomenon. However, with regulatory bodies in control, the cost may be too high a price to pay for some ISPs.

In support of small, independent providers of the service, Canada’s New Democratic Party has voiced concerns over the CRTC’s decision to increase wholesale internet prices. These are the costs paid by smaller firms to large telecom operators for different services that they further provide to their consumers.

Amidst a pandemic, this decision caused panic. As a result, some providers expressed their concerns to alter existing expansion plans and prices to remain operational.

This decision overrules the CRTC’s 2019-288 Telecom Order which regulated a lower wholesale internet price. Officials supported this regulation to further add to the aggregating Canadian economy and investments in local networks.

NDP’s telecom representative, Brian Masse, stated that customers might have to face increased costs for the essential service as a consequence of this decision. Furthermore, the federal party encourages that both wholesale and consumer prices should be regulated. His tweet poll asking if people agreed with the CRTC’s decision resulted in an overwhelming 86.9% selecting “No.”

During a sitting in the House of Commons, parliament member and conservative critic Pierre Poilievre pointed out that perhaps allowing more competition would be a better approach. The CRTC’s reversal would lead to a significant limitation on consumer choices.

Increases in local competition through reducing barriers to entry and increased regulation would be beneficial. Not only would consumers have more choices, but competition also leads to increased efficiency and quality of services. Another benefit is an increase in coverage areas.

Minister of Innovation, Science and Industry Francoise-Phillipe Champagne disagreed with these claims, stating that the government was trying to encourage competition.

Under Champagne, the Competition Bureau confirmed that they had received a complaint from TekSavvy Solutions Inc. A press release on the ISP’s website stated they were “seeking an investigation into a pattern of anti-competitive activities in wholesale and retail markets for Internet services.”

Independent ISP’s have also called for Ian Scott, the current chairman of the CRTC, to withdraw where there may be a conflict of interest or resign.