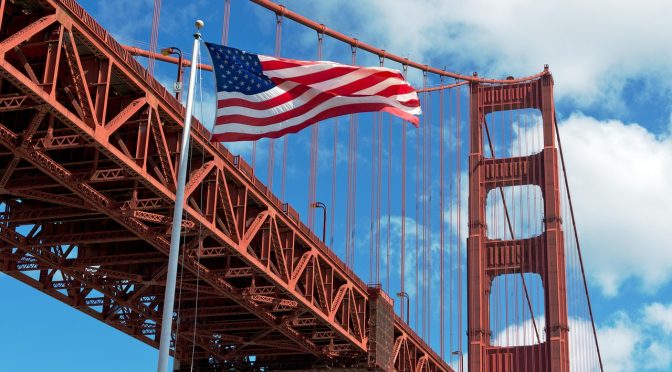 Brain Drain – here we are again. Just like in the 1990s – early 2000s, when living was easy south of the border in California with its nice weather year around, the exchange rate US Canadian dollar is extra 35% top up, salaries are double what you make home (in Toronto at least, more than that when compared to Montreal / Vancouver), and taxes are lower (by about 3% lower in California vs Ontario on $100k USD).

So it’s not difficult to see why the new study published, led by Zachary Spicer, a senior associate with the Munk School of Global Affairs’ Innovation Policy Lab at University of Toronto, revealed that an alarming rate of young graduates head south of the border for work as soon as they finish their degrees here in Canada.

The study found that at least 25% of recent science, technology, engineering and math (STEM) graduates from three of the country’s top universities – University of Waterloo, University of British Columbia and U of T were working outside of Canada within few years of finishing school. The study surveyed 3,162 graduates from 2015 and 2016 in 22 STEM programs at the three universities based on their LinkedIn profiles and select follow-up interviews.

The numbers are much higher as seen from the graph below when it comes to Software Engineers. It shows that 66% of new grads in that field end up in the US. That’s 2 out of 3 recent grads.

This study was surprising due to the fact that for the last few years many media outlets paint Canada as rising tech star and place where people want to live and work.

And why not? If you can have endless summers, you are young (no health care issues) and can get double the pay as per recent study by Indeed.com that pointed out average salaries in Toronto around $73k vs $142k in San Francisco and almost the same real estate cost, and have skills to back it up and have no family to support (ie no need to pay for healthcare, daycare, school, etc.) Than moving to the USA is no brainer.

That’s a big concern for the Canadian government that is in the business of heavily subsidizing university education. Computer Science degree at University of Toronto for example for Canadian students will only costs you around $5k USD vs around $50k USD a year for Ivy League schools in the US.

Some LinkedIn were calling on the Canadian government to “react to this brain drain problem fast and effectively.”

But the problem is maybe simple economics, Canada is a country which has politeness, shyness and under ambition when it came to money as pointed out by recent KPMG report. Instead of growing Canadian startups into billion dollar corporations, a lot of founders decide to exit via acquisition. The average exit is only $8m. With almost 2 million Canadian companies in existence, the ones that scale up and go the distance and achieve true scale can be counted on your fingers.

If two-thirds of our very best people [are leaving] because they don’t see the equivalent opportunity of developing a world-beating career in Canada … then yes, we have a problem.

The founders of the study call on the Canadian government to create “national talent retention strategy” and help pay back the loans, asking Canadian companies to pay more to compete with the US and hire more students faster.

But as summarized by the study’s own author Adam Froman