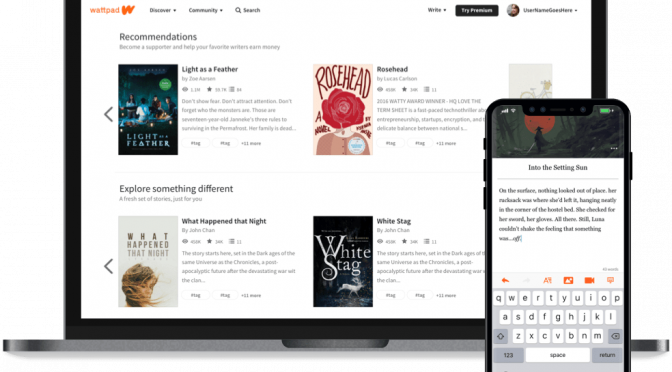 When we started Wattpad in 2006, we understood that technology would democratize storytelling and that stories are the atomic unit of every type of entertainment.

In 2021, when every form of entertainment is being transformed, we’ve built a platform that can fuel hits on screen and bookshelves, empowering and rewarding a new generation of diverse creators all over the world.

Today’s news is about continuing Wattpad’s journey and taking our business to the next level. We’re thrilled about the prospect of joining the amazing teams at Naver and WEBTOON to continue our growth, help more writers make money, and bring new voices to screens and bookstores everywhere. 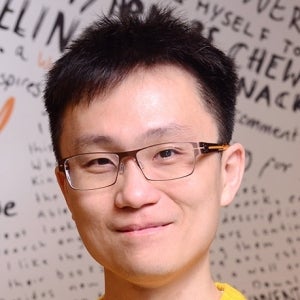 Wattpad lets users publish their stories, and has more than 90 million monthly users. Famous Canadian author Margaret Atwood was one of the first customers.

For a long time, Wattpad took on traditional book publishers, as Wattpad website promoted best stories on their website which were read by millions of users.

Another thing Wattpad is known for is its movie scripts. It allows its users to publish stories, and the best ones are greenlighted for movie studies in Hollywood to use by licensing them. So far, they had more than 90 scripts’ adaptation in the making.

Wattpad helps users to secure deals with book publishers as well as movie studios. They have also recently became a publisher themselves.

Naver is a very famous search engine and messaging app in South Korea.

Co-founders Allen Lau and Ivan Yuen, and the entire team at Wattpad, have created something special, and we are grateful to have Allen and Ivan continue to lead this fantastic company for us post-acquisition.

Wattpad’s vision to entertain and connect the world through stories fits perfectly with our vision for WEBTOON and Naver’s content brand. We’re thrilled to have them join the Naver family. 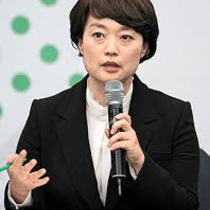 Earlier this year, Wattpad had entered into discussion with multiple bidders as they were looking to sell the company.

The sale price of $660m is pretty impressive considering they only generate about $30m annually. That puts their value at 20x the revenue.

It is sad to see another Canadian grown company to be sold to a foreign entity before realizing its full potential. Much talked about artificial company in Montreal, Element AI, has also been sold just last year before hitting it big in Canada .