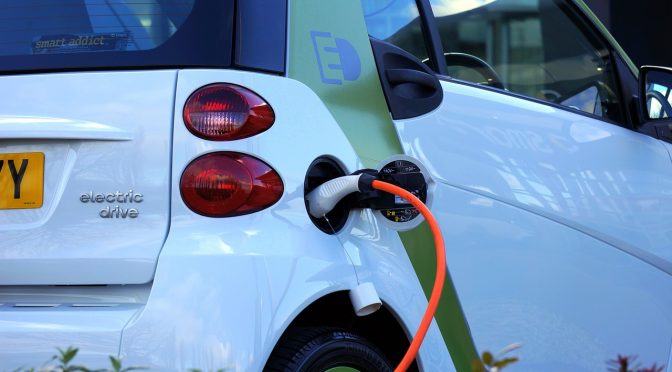 In Canada, the government has decided to introduce $5,000 subsidy when you buy an electric car anywhere in Canada to get more people to buy electric vehicles.

In order to get the subsidy your electric car has to cost less than $45,000.

Provinces like Quebec and British Columbia have already subsidies for electric cars, but this will be the first federally run subsidy for electric cars. Canadian government has finally decided to launch the subsidy after few years of deliberations.

As discussed now, government will subsidy electric cars over the next 3 years at a cost to them of approximately $300m.

IF you are looking to get the newly launched Tesla, unfortunately you will be out of luck. The new Tesla Model 3 are priced at $47,000 ($2,000 more than allowed) and the Canadian government will not subsidize it. However you will be able to get cars like Nissan Leaf, Chevy Bolt EV and Hyundai Ioniq Electric.

The government also talks about their “investment in Canada’s domestic auto industry so that it can become a global leader in zero-emission transportation manufacturing.” Government is also providing subsidies to businesses that want to create businesses related to electric vehicles.

The government will also be investing around $130m to put more electric charging stations across Canada.