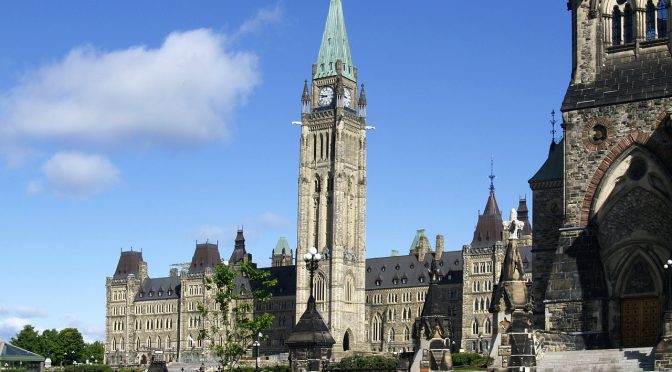 The federal liberal government is warning technology media companies in Canada to play nice and add Canadian content ASAP or else.

The government announced that they will take 18 months to study how they can force tech companies operating in Canada to add more Canadian content without any cost to Canadians. Meaning at least for now unlike in Quebec, Government of Canada will NOT be adding GST tax to your Netflix bill.

Melanie Joly took a tough stance against foreign media companies in Canada announcing on her twitter. Canadian artists applauded the initiative saying that thousands of jobs and our Canadian identity depend on it.

Netflix has long resisted to be covered by framework that applies to traditional broadcasters. But Netflix did say that they intend to spend $500m dollars in Canada over the next few years.

“The continued growth of different online video offerings − user-generated or otherwise − depends on a flexible regulatory environment that allows for innovation and experimentation.”

Other experts wondered how the government can restrict businesses passing on the cost to consumer?

Lawson Hunter, a regulatory lawyer and former executive at Bell Canada, said in interview with Globe and Mail:

“It’s hard to expect that you can add cost to any service provider and expect them to say they will swallow it and not pass it on to the consumer. That is not how the market typically works.”

Not everyone was happy with the announcement. Quebec’s left leaning NDP government’s Critic for Culture and Heritage, Pierre Nantel said:

“Netflix makes revenues in Quebec, so it should make investments in French [in Quebec],” said the president of the CRTC.

Melanie Joly’s “Netflix agreements”, without GST or Franco content, are a cul-de-sac for our culture.”