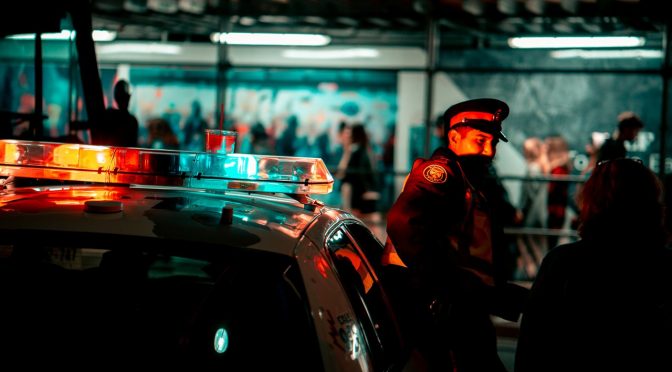 Update #1: The company in this story, Clearview AI, has just been hacked and more than 2,200 organizations spanning law enforcement to universities have their information accessed. Clearview has clients such as US Immigration and Customs Enforcement, the Department of Justice, the FBI, Macy’s, Best Buy. In Canada multiple police agencies have used them such as Ontario Provincial Police, Ottawa Police, RCPM, Durham Police, etc.

Clearview uses millions of images across the internet to screen for potential terrorists and criminals. Many law enforcement agencies in US and Canada , like Durham Regional Police in Ontario, have used or have tested the technology.

Critics in both US and Canada said that just pulling images from internet provides no consent , and can be used misused.

The indiscriminate scraping of the internet to collect images of people’s faces for law enforcement purposes has significant privacy implications for all Ontarians. We have made it clear in the past that my office should be consulted before this type of technology is used. 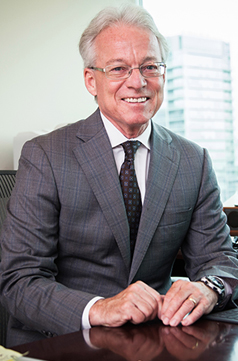 Privacy regulators in every province in Canada have agreed to work together to develop guidance on usage of bio-metric data when it comes to facial recognition.

Some twitter users expressed their dissatisfaction with this facial recognition data used by the police.

Police chief in Ontario said that even though they have used the technology to on trial basis , they will discontinue the use of it until further guidance.

The Durham Police Chief ordered that the use of such technology (facial recognition) be stopped immediately until the matter is reviewed and further direction is received from the privacy commissioner. 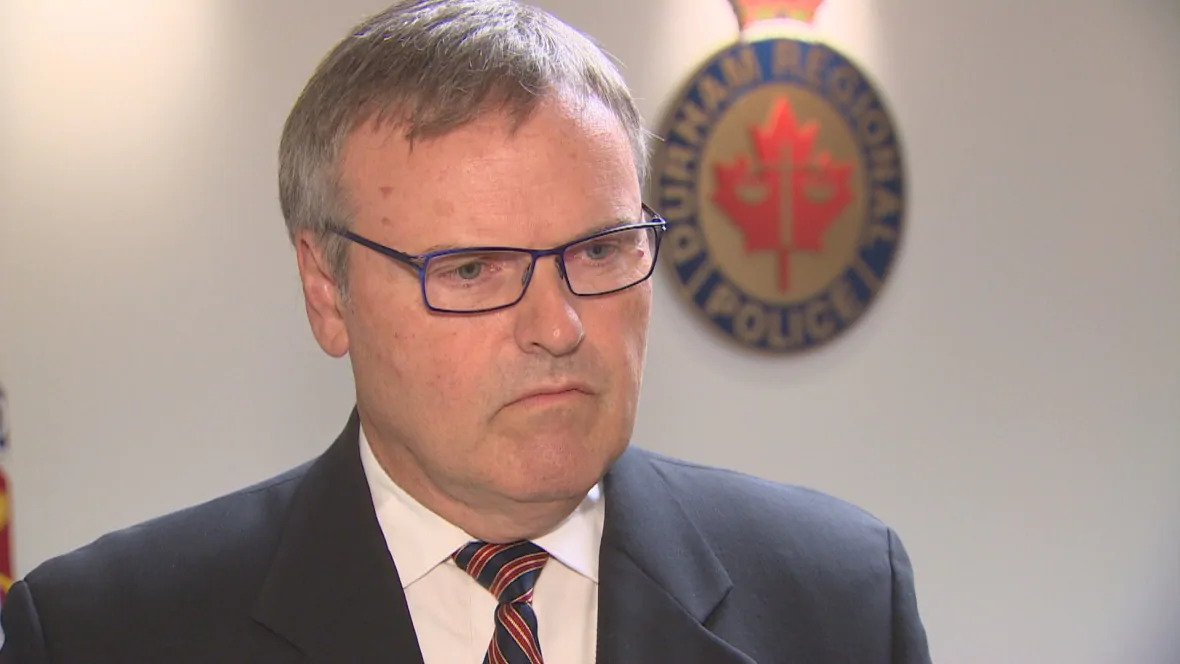