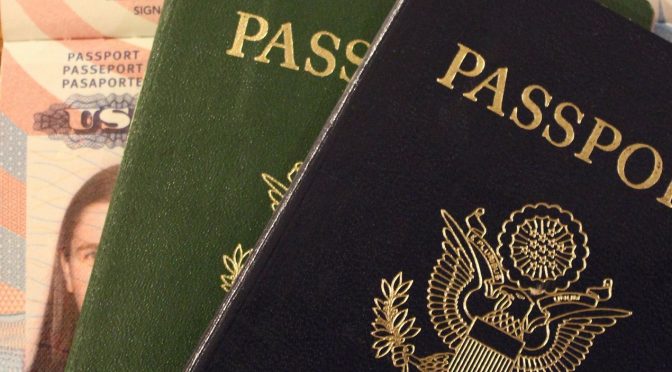 The following letter was published on Facebook few days ago by the Canadian Tech Community and sent to the Government of Canada for consideration. This was done due to a recent ban by the American president, Donald Trump, in the US.

This letter is in addition to Immigration Open Letter signed by Facebook and Microsoft in the United States partly stating:

We share your goal of ensuring that our immigration system meets today’s security needs and keeps our country safe, We are concerned, however, that your recent Executive Order will affect many visa holders who work hard here in the United States and contribute to our country’s success. We hire both thousands of Americans and some of the most talented people from abroad, who work together to help our companies succeed and expand our overall employment. Please use companies as a resource to help achieve immigration policies that both support the work of American businesses and reflect American values.”

The following Canadian letter is asking Canadian government to give special consideration to people who were banned under Trump’s order to be able to work in Canada with full benefits and potential apply for permanent residency in Canada.

The Canadian tech community comprises many different nationalities, religions, sexual orientations, gender identities, mental and physical abilities, and perspectives. We believe that this diversity is a source of strength and opportunity.

On this topic, we are united.

Canadian tech companies understand the power of inclusion and diversity of thought, and that talent and skill know no borders. In choosing to hire, train, and mentor the best people in the world, we can build global companies that grow our economy. By embracing diversity, we can drive innovation to benefit the world.

This is a belief founded upon personal experience for many in our community. Many Canadian tech entrepreneurs are immigrants, are the children of immigrants, employ and have been employed by immigrants. As connected economies, decisions by the United States can directly impact every business north of the border. The recently signed Executive Order to block entry of citizens from seven countries has already impacted several in our community.

As a community, we are all affected. As a community, we stand together in opposition to the marginalization of people based upon their race or religion. The Canadian tech community supports Prime Minister Justin Trudeau’s message that Canada will and must remain inclusive to all nationalities.

We also stand directly opposed to any and all laws that undermine or attack inclusion, and call on Prime Minister Trudeau and our political leaders to do the same.

The Canadian tech community also calls on the Canadian federal government to institute an immediate and targeted visa providing those currently displaced by the US Executive Order with temporary residency in Canada. This visa would allow these residents to live and work in Canada with access to benefits until such time as they can complete the application process for permanent residency if they so choose.

Diversity is our strength. We as Canadians recognize our privilege as a prosperous nation. We believe providing refuge to people seeking safety should remain our compass.

In the hours following the US decision, many members of our community have privately shared personal stories of their immigrant experience. We ask them now to share those stories publicly so they may be amplified.