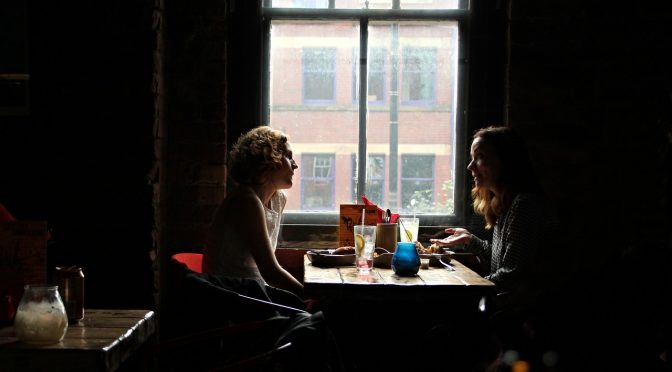 Jack Newton, CEO and co-founder of Clio has big plans for the company for the next two years. Currently employing 600 people, they are looking to add 250 more staff by the end of the year and in 2022, hopes to have at least 1,000 employees.

But there’s one big road block to achieving that goal.

Amidst the COVID-19 pandemic, the demand for e-commerce and other digital business practices is high, leading many tech companies to scramble to staff up. While many offices temporarily closed down, tech companies are hiring more talented people who can work remotely.

That’s the reason why foreign tech companies eye Canadians and it has triggered strong competition especially among homegrown companies like Clio. Newton recognizes the enormous hiring challenge they are facing.

With the tech boom that has been happening not just in Canada and the US but also the rest of the world, there’s a higher demand for tech talents now more than ever before. The tech workforce landscape has significantly changed for Canada virtually overnight.

Doordash, Uber, Google, Amazon, Pinterest, Microsoft, Twitter, Netflix and Wayfair are just among the companies that already announced their plans to hire technical or engineering talents from Canada.

Also joining in the mix are Canada’s own tech giants such as Shopify Inc. and Wattpad Corp which plan to hire 2,021 and 100 more employees by the end of 2021, respectively.

Brendan King who started Saskatoon-based software company Vendasta is no stranger to the hiring challenge. He shared that even with the big number of students graduating from college, it’s still hard to keep up with engineering and product talents.

Canada has long struggled with “brain drain” as educated and talented people are moving south of the border for various reasons.

A 2018 study which is based on the LinkedIn profiles of those who graduated from the Universities of Toronto, Waterloo and British Columbia in 2015 and 2016 showed that 66 percent of software engineering students and 30 percent of computer science students left the country for work after graduation.

The researchers found out that the two primary reasons for leaving the country are job prospects and higher salaries.

Hire, a platform that publishes average annual salaries, pointed out that in 2020, the average salaries of tech workers in Toronto was $109,000 a year, whereas the average figure in the US for that same year was around $177,463, with the global average standing at $158,015.

Meanwhile, Clio adopted the same strategy that its US competitors are adopting. The company now advertises remote work positions.

Newton is hoping that this flexibility will help attract more workers to apply. He also said that with what’s happening right now, Canadian companies should step up their game to compete at a global level.