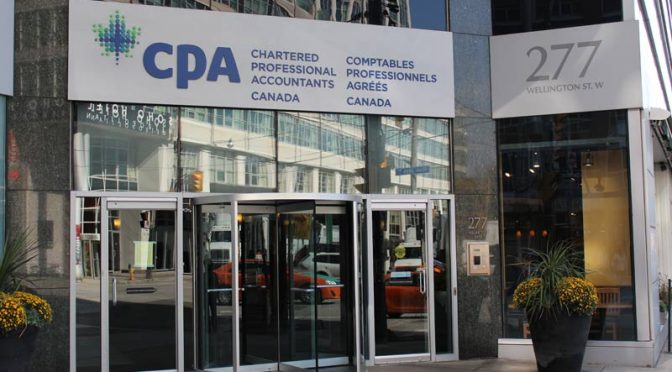 Another day, another cyberattack. This time, more than 329,000 accounts of members of CPAC were hacked.

CPAC sent an email recommending that their members remain vigilant. They say that stolen information could be used as a phishing attack, a type of social engineering attack often used to steal user data, including login credentials and credit card numbers.

CPAC said they are not sure exactly when the breach happened, but could be between November 30th 2019 and May 1st 2020.

CPAC said that they hired security experts and contacted Canadian Anti-Fraud Centre to let them know about the hack.

“Upon discovering this, CPA Canada took immediate steps to secure its systems and conduct a thorough analysis to determine what information may have been involved.

This recent hack of Chartered Professional Accountants of Canada adds to a large list of recent hacks against companies such as Desjardins and LifeLabs.