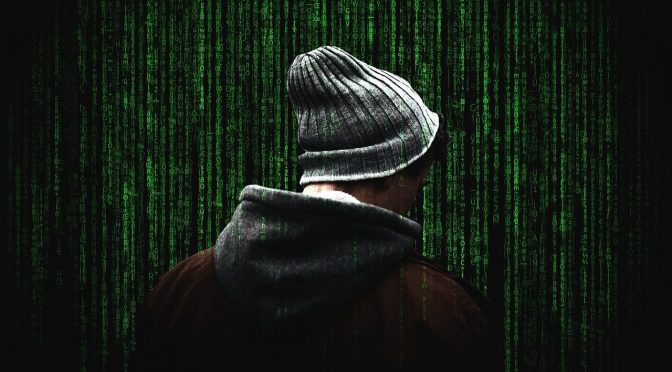 Ever since the pandemic began, the threat of hacking and cyber crimes rose at an alarming rate. Many people and even official sites were hacked which posed a threat regarding the usage of online platforms and the information people provided. It was even a big question mark since Covid-19 made everyone switch to working virtually.

Manitoba worked with Ottawa and temporarily took down their websites in order to boost their protection against cybercrimes and hacking, especially ransomware attacks, which is on the rise in Canada and Canada was in top countries who were the target of cyberattacks.

Sami Khoury, head of the government-run Canadian Centre for Cyber Security said that Canada is among the top countries that has been impacted by cybercrime and the Government needs to advise a sound system for protection against cybercrime faced. The hackers are getting advanced and the state needs to protect themselves accordingly.

The Covid-19 pandemic has made it easy for hackers to advance in their malicious activities, since the entire workload has left the protected and encrypted computer systems of offices to the unprotected systems used at homes. Khoury said that hackers have honed in on system vulnerabilities in the shift to at-home work if this increase and lack of protection against cyberattacks can lead to national and international level threat.

Not long ago Newfoundland and Labrador’s health-care system faced a major cyber attack of ransomware. Health-care workers were forced to use paper and manual systems for the first time in decades. This attack further put the residents and general public at the risk of identity frauds. The hackers hack data and in return they ask for a hefty amount in order to give the data back.

How do Hackers get a hold of your Data

Federal data shows the average ransom amount paid by the public and private sector soared to $300,000 in 2019 from $25,000 in early 2019 due to work from home shifting. The payment in fall levelled about $175,000. Ransomware hack usually starts from phishing. The victim gets an email which seems like a trusted source and the link(s) in that email that directs someone to the login site of an agency or a government’s site. The hacker gets a hold of the username and password. Such emails may also contain invoice or a receipt which contain viruses.

In such cases, the hackers try to steal as much data as they can and then encrypt the data, locking out the original owner of the data, threatening them for selling the data unless some amount is paid. Then a ransom is demanded which is usually paid in crypto (to protect the anonymity of the hacker).

What is Being done for Protection?

Amid the rising cyber attacks, Khoury’s federal group issued a guidance for the prevention and lookout for ransomware attacks.

Manitoba cyber-security expert Eddie Philips said that the companies and the government are not concerned enough about the threat that cyberattacks pose. He said that companies must have a recovery time objective (RTO). He further said that large firms need disaster recovery plans which include backup databases which workers can use.

Health and Manitoba governments said they had a back-up database and recovery targets which are divided among the departments. They also revamped up their cyber security system that helped secure the system of their workers among the networks.

Alot is being done by the government to combat the rising threat of cybercrimes. Pandemic changed the entire network of how people worked and interacted. Philips said that training is essential to prevent cyberattacks and every company and firm should take measures not only to protect their systems but to also train their employees about possible threats and how to prevent them. Sometimes, hackers just need a little window open through which they can invade and steal essential information. Education and training can help prevent cyberattacks.