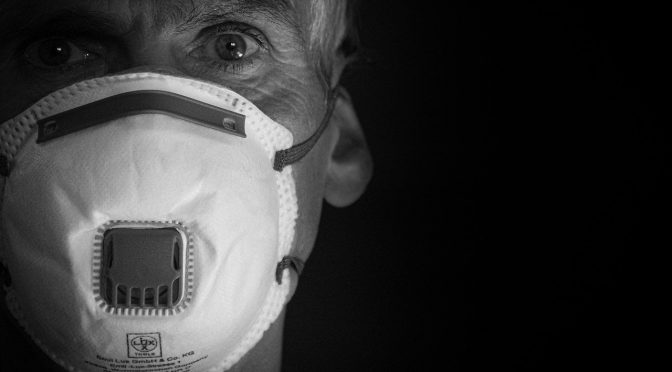 Prime Minister Justin Trudeau announced a tracing app to be launched in Canada within weeks.

The app will let users know whether they have come into contact with covid19 cases around them. The app will be completely voluntary. It will be first launched in Ontario as a test drive.

No personal information will be collected and the app will adhere to all the Canadian privacy laws.

Canada has recently surpassed 100,000 Covid19 cases but the new cases are slowing down.

The app was developed by Shopify and BlackBerry volunteers and will integrate with publicly available health data to let users know of Covid19 cases around them.

Province of Alberta has already launched an app in that province called ABTraceTogether. It was downloaded more than 200,000 times.