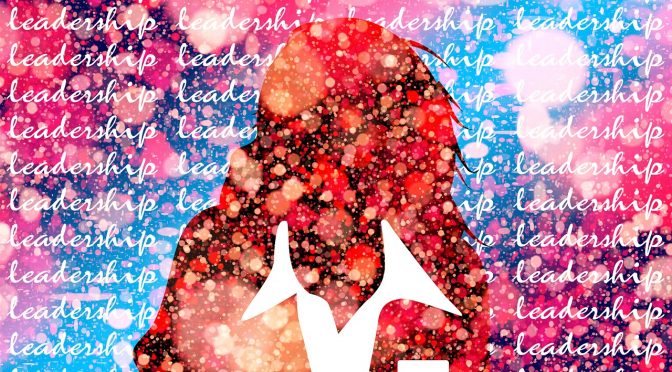 With #metoo movement across North America lately, we have seen a lot of services pop up that cater to female clientele only. Just few days we wrote about Uber like ride share for women in Toronto.

The Wing, New York City based, coworking space for women only, has their eyes set on opening an office in Toronto. The Wing , has been around for few years, is a network of co-working and community spaces uniquely designed for women. They have raised $32 million in funding and also announced new offices opening in New York City, Los Angeles, San Francisco, Seattle and London.

Toronto will be their first Canadian location due to Toronto’s recent popularity in the tech scene.

Even though The Wing has a long waiting list, their NYC area  Brooklyn is adding members. Membership in New York right now is $2,350 a year for access to one location and $2,700 for access to all locations.

Our firstborn is getting a new sister very soon! 6 days til Dumbo ✨ apply now, link in bio

“We do rolling membership. We don’t want to open at full capacity, because we want to get a sense of how the space is used.”

The Wing is not just about making money. The Wing’s mission is the professional, civic, social, and economic advancement of women through community. They believe that the act of coming together as women creates new opportunities, ideas and conversations that will lead to greater mobility and prosperity for womankind.

Even though they are growing rapidly, their growth is by no means an easy one. The company is currently under investigation by the New York City Commission on Human Rights for possible discrimination against men due to its no-men-allowed rules.

In NYC, no one should be discriminated against or harassed because of their gender. @NYCCHR uses every resource at our disposal to hold violators accountable and get justice for victims. Last yr, we increased fines & damages collected by more than $1 mil, collecting $2.7 million

It seems like a waste of resources that @NYCCHR is going after @the_wing given this insane, male-dominated world we live in. #IStandWithTheWing because it is inclusive, exciting, and a great place be inspired by other women-identifying humans, and I am proud to be a member.

So female and interested in some co-working space? They are coming to the 6ix in early 2019.