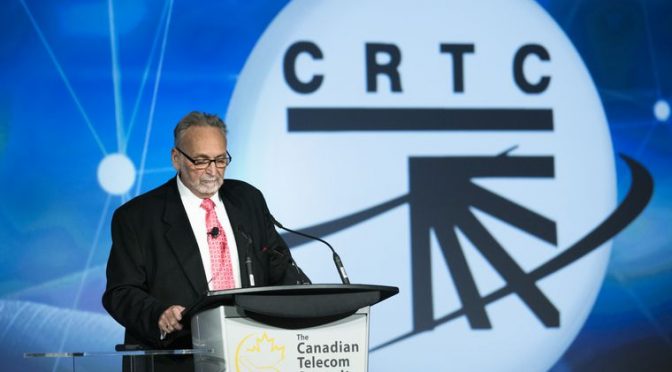 Amidst the outrage over the reversal of Canada’s 2019 Telecom regulatory order, independent provider TekSavvy was left with no choice but to cancel expansion plans and go wireless.

Wholesale internet is purchased by smaller ISP’s like TekSavvy from larger providers. These ISPs then cater to the retail market, giving consumers just like you access to internet services.

The CRTC enforced heavy regulations on prices charged by larger companies to such smaller Internet service providers. In retaliation, these regulations prompted legal action. These companies claimed the restrictions would cause a stall in investments.

In the last few days, the CRTC has since overturned the order, reinstated 2016 rates with several adjustments, including removing additional mark-ups that more prominent companies were allowed to charge.

As a result, TekSavvy, a Chatham, Ontario-based internet service provider, announced it would no longer be participating in the 3500MHz spectrum auction, which would enable them to go wireless. These airwaves make 5G connectivity a reality for both wireless home internet and mobile users.

VMedia, Toronto-based ISP-backed TekSavvy, calling for the head of CRTC to resign. Their CEO stated in a press release that further, “Parliament should launch an immediate investigation… and whether political and corporate influence impacted” the final result.

The company has decided to turn to legal action in hopes of having the outcome overturned.

TekSavvy Solutions Inc. had projected large amounts of money in payments from large telecom businesses as compensation for the high rates in 2016. However, the recent overruling of the order reduces this amount significantly. This will also greatly impact internet prices for customers.

Critics have commented that the untimely manner of this decision could be a result of the federal election. However, Ottawa raised concern that the 2019 rates may impact the progression of quality network coverage and services in more remote, rural areas.

The win, however, is a significant victory for larger telecom providers such as Bell, Rogers and Telus Communications. In addition, smaller companies, including Shaw Communications, Quebecor, and Cogeco supported the overruling.