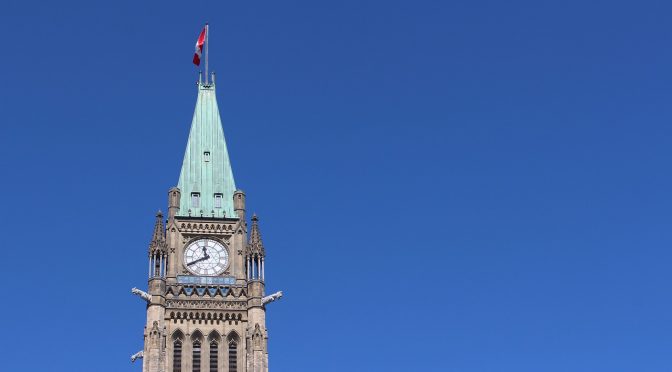 Canadian government is set to introduce a new law, where it will give special powers to CRTC, Canadian Radio-television and Telecommunications, to regular tech companies in Canada.

Government said that it will provide updates to the new legislation, to give more power to CRTC, which will include letting CRTC issue licences, fine companies that do not comply and force companies to provide commercially sensitive information.

It’s about the future of the entire industry. It’s not about any one particular streamer or studio. That’s why we encourage the government to have as many tools available as possible so that we have flexibility in a new-and-improved Broadcasting Act that can adapt to this fast-changing, dynamic market. 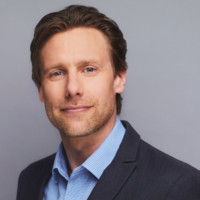 The current Broadcasting Act and the Telecommunications Act is outdated the way it is now, as it was written before the internet. Canadian government said that Canadians are afraid that their culture is being threatened by big tech giants like Netflix and Facebook.

Because firms like Facebook and Netflix are digital, they do not require license to operate in Canada, and do not have to play specific percentage of Canadian content to viewers.

While it is nice to see Canadian government to play active role to ensure that Canadians across this beautiful land can login to stream their shows like Letterkenny and Tout le monde en parle, they have to be careful as well.

It is interesting to see new power to police by CRTC being announced shortly after Google’s announcement of creation of 5,000 new jobs in Canada.

The problem is if Canadian government provides unlimited powers to CRTC and CRTC starts imposing fines left and right, some tech firms might pull their products away from Canada.

This is exactly what happened with political ads few years ago. Canadian government changed the election laws when it comes to advertising. Facebook decided to comply while Google said that it will disallow any politic ads in Canada on its platform.

While Heritage Ministry is giving more powers to CRTC, the Finance Department is set to start requiring foreign tech companies in Canada to collect and remit federal sales taxes. This media tax is already being collected in both Quebec and Saskatchewan.

Liberal government is in its minority right now in the parliament, so it will need another party’s support to pass the laws above. The way it stands right now, both Bloc Quebecois and NDP , are willing to support the Liberals.