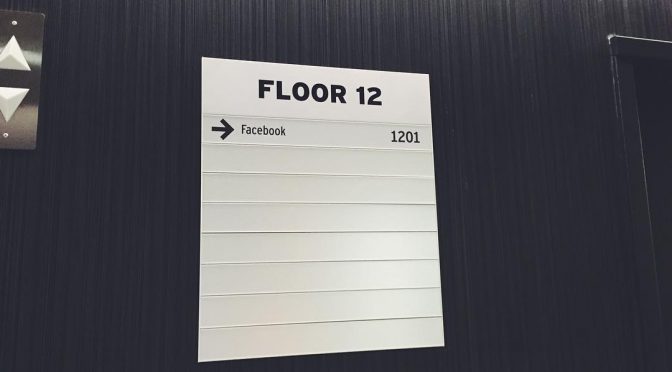 Canadian regulators said that Facebook’s weak privacy protection was to blame for millions of users’ data being exposed.

Facebook flat-out refused to agree with the Canadian government’s legal findings and refused audits of its privacy procedures.

“They told us outright that they do not agree with our legal findings. I find that absolutely untenable that a company can tell a regulator that it does not respect its findings.”

Therrien said that they will be taking Facebook to Canadian federal court but he acknowledges that even if Facebook is found guilty due to Canadian law system , it might only be fined few thousand dollars.

Facebook was not happy with Therrien’s announcement and released the following statement:

“After many months of good-faith cooperation and lengthy negotiations, we are disappointed. There’s no evidence that Canadians’ data was shared with Cambridge Analytica, and we’ve made dramatic improvements to our platform to protect people’s personal information.”

While Canada might impose penalties against Facebook in the future there are most likely be puny when compares to up to $5 billion dollars that might be imposed against them by Federal Trade Commission for privacy violations.

Therrien said he is not happy with a current system and is worried because some 622,000 Canadians may have been affected by personal data exposure. Therrien said that he wants better privacy laws in Canada as well as a way for regulators penalize companies.

Canada never adopted stiff penalties like many other European countries.