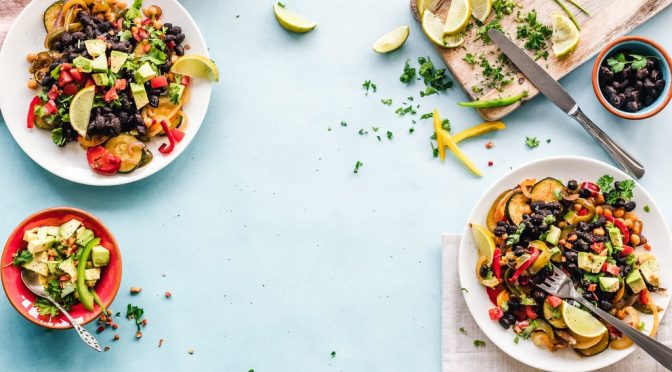 Part time delivery employees at Foodora, online food delivery company, have decided to unionize. The Ontario Labour Relations Board said today that since Foodora part time employees are dependent contractors they can unionize.

Until today, Foodora employees were considered independent contractors, and had no legal right to unionize and did not have the same benefits as full time permanent employees.

Foodora workers were unhappy how Foodora has treated them due to lack of health and safety protection as well as poor compensation model.

The Board has carefully reviewed the evidence called by the parties using the factors historically considered by the Board from Algonquin Tavern, supra in the interpretation of the statutory definition of dependent contractor. The couriers are selected by Foodora and required to deliver food on the terms and conditions determined by Foodora in accordance with Foodora’s standards. In a very real sense, the couriers work for Foodora, and not themselves.

This is the Board’s first decision with respect to workers in what has been described by the parties and the media as “the gig economy”. However, the services performed by Foodora couriers are nothing new to the Board and in many ways are similar to the circumstances of the Board’s older cases. This is not the Board’s first case examining the relationship of couriers. The Board has been tasked with the same questions about dependent contractors in various sectors including transportation and construction. Such cases have always been fact based inquiries that require a balancing of factors. This case is no different in many respects.

Foodora said that it is reviewing this decision in Ontario. They said they will see how it plays out when the union is formed and what to do about it after it is formed.

Just last November the Supreme Court of Canada heard the case about Uber and whether it should allow to classify its workers as contractors. Uber has asked the judge to stop the proceedings due to the arbitration clause – the federal judge has allowed it. However Province of Ontario decides to proceed without the arbitrator. Uber is trying to overturn the Ontario’s decision to make sure its workers are not classified as employees.