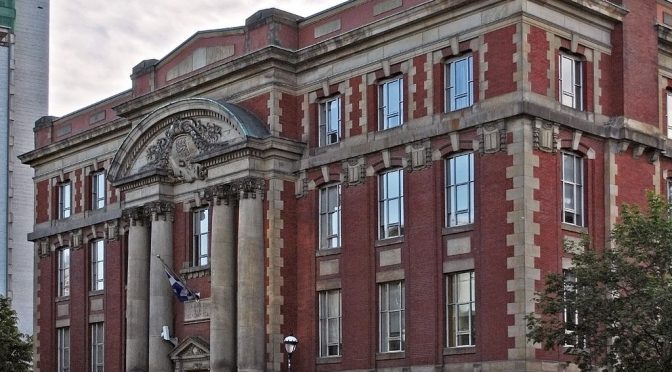 Quebec’s OQLF, Quebec Board of the French Language, is going on a major hiring spree to hire 50 French language enforcement agents to make sure Quebec remains Francophone speaking province.

The new hires will be responsible to oversee businesses for French language compliance.

The announcement said that 20 of those new employees, will specifically be assigned to enforce rules within the small businesses in Montreal and regions surrounding it.

The way it is now, business under 50 employees in Quebec, are not required to confirm with parts of Bill 101, Charter of the French Language, but OQLF wants to make sure they comply with the minimum requirements required by law.

70% of complaint to OQLF was in regards to businesses under 50 employees, and Quebec government wants to ensure they can “help”.

The agency itself will also be expending first time in 30 years to 3 other locations: Drummondville, Laval and Longueuil.

The main concern for OQLF and provincial government is that a lot of businesses are hiring people who speak English and end up not hiring French only speakers.

Companies that do not comply with OQLF might face fines of up to $25,000 and twice as much for repeat offenders.

Even online ecommerce websites with few employees that are based in Quebec are not exempt .

Mario Tremblay, the CEO of Robotshop.com, robotics online store, based in Quebec is now sparring with OQLF due to number of his products not translated into French.

We’re in the midst of an economic crisis, and I’m in survival mode, and I was sent a lawyers’ letters (from OQLF) giving me two months to comply. 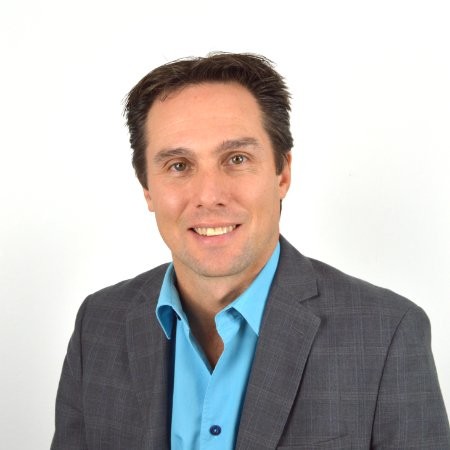 the CEO of Robotshop.com , interview with the Montreal Gazette

Tremblay says that OQLF sent him a legal letter to comply with Bill 101 or else they will take legal action. Tremblay says it is impossible for him to have thousands of products translated directly into French as there are no available translations for them. He says if he takes them down, customers will just go to another website not based in Quebec to buy the products.

Asked what he might do now, he says he might consider moving his business to neighbouring province of Ontario.

This can not be good for small businesses in Quebec where there are hundreds of small startups just trying to survive.