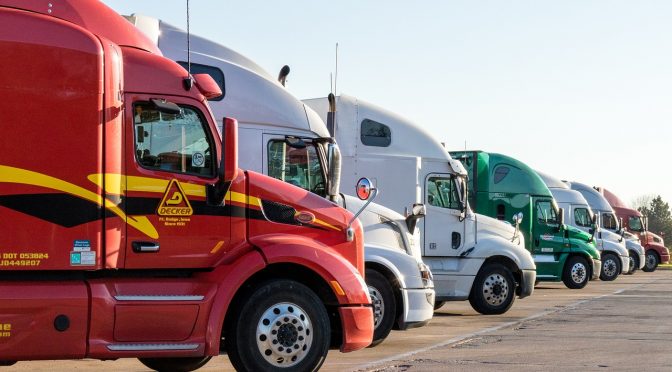 GoFundMe, California based crowdfunding platform that allows people to raise money, has announced that they will not release $10m dollars that was raised by supporers for Truckers Convoy also known as Freedom Convoy, that protests vaccine mandates and Covid-19 measures.

Organizers of the convoy said they had hoped that with these funds they would be able to keep the protest for a long time.

The money was supposed to be used for food, lodging and gas.

GoFundMe said the decision was made because they think that the convoy promotes hate and violence. Company said they will refund all the donations automatically.

Following a review of relevant facts and multiple discussions with local law enforcement and city officials, this fundraiser is now in violation of our Terms of Service (Term 8, which prohibits the promotion of violence and harassment) and has been removed from the platform.

Gofundme initially released $1m to the convoy, but has decided after pressure to cancel the release of the other $10m.

Convoy fed up with Gofundme has asked supporters to donate via social media and GiveSendGo.

Jim Watson, Ottawa mayor, has begged other crowdfunding sources to stop the donations

Ottawa officials point out to several protesters brandished Confederate flags, and another flag had a swastika drawn on it. While branding those flags is frowned upon, neither are illegal in Canada.

Elon Musk was furious with Gofundme for withholding $10m from the convoy’s anti vaccine rally. He also called the  GoFundMe “Professional Thieves.”

Ron DeSantis, Florida governor, said that what GoFundMe did was unacceptable and that he will work with state’s attorney general to investigate the company.