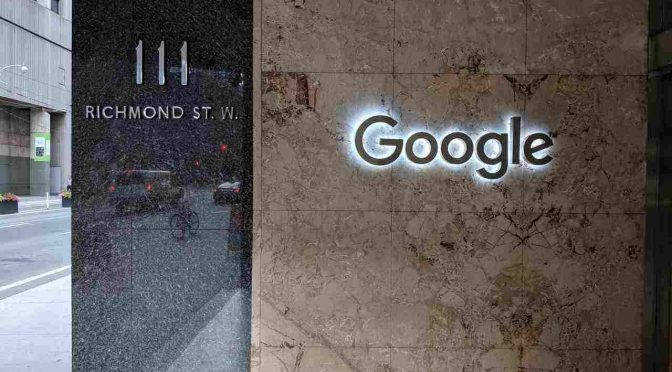 Google has announced last week that it will be adding three times more employees than they have now in Toronto, Montreal and Waterloo – Kitchener, Ontario.

Google hopes to get the hires in within the next few years. Each location will get a new office. Kitchener is expected to have the largest number of employees hired, as many as 3,000.

Google is following the lead of Amazon, Microsoft, and Shopify – all opening new offices and increasing staff in Canada. This can definitely help persuade some Canadian engineers not to move to USA for work and stay local. On the other hand, with unemployment rate as low as 1% in IT field, this may prevent some local tech companies and startups from hiring local IT talent as salaries might increase and available tech talent decrease.

The open web allows any size company or individual creator in Canada to become a global business and reach customers. Canada’s digital economy is now bigger than its forestry, mining and gas industries, and the transition to digital reflects incredible momentum for Canadian businesses leveraging data and online technologies. 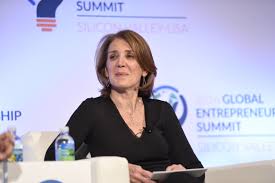 Google is moving to Canada even though the Canadian government has promised to tax the revenue of advertising-driven digital giants such as Facebook and Google. However, one of Canadian newspapers, Globe and Mail, has investigated and found that the Trudeau government has sent some internal memos wanting to expand Google presence into Canada.

There will be many IT jobs to choose from such as software development, game development, sales leadership, AI research and Cloud expertise.

This new expansion from Microsoft, Shopify, Amazon, and now Google puts tremendous pressure on local tech companies in Toronto, Montreal, Vancouver and Ottawa where demand for IT talent has skyrocketed in the last 5 years.

With such a rapid hiring, we can see tech salaries in cities like Montreal , Toronto and Waterloo to grow as the tech giants compete for talent.