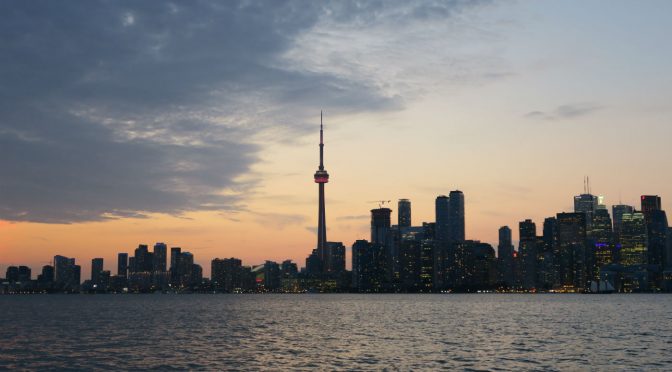 Google has made it official. They (Sidewalk Labs, owned by Google’s Alphabet) will be building internet city downtown Toronto along the lake front.

This is amazing news for the city of Toronto, as they have been selected from half dozen other cities all over the world that were being considered for the Google City of The Future project , and are the first city where this will happen.

“We looked all over the world for the perfect place to bring this vision to life, and we found it here,” said Sidewalk Labs CEO Dan Doctoroff. “We found a city with unequalled diversity and a remarkable spirit of openness. We found a city with a long, rich urbanist legacy matched by a recent technology boom.”

Below you can see some examples (courtesy of Sidewalk Labs) of how Google will transform Downtown Toronto: Google published the following statement with their Sidewalk Labs partners:

Today no single city stands as a model for our urban future. Yet our cities rest on the way potential solutions to big urban challenges fit together.

So we’re pursuing a large-scale district that can serve as a living laboratory for urban technology — a testbed for coordinated solutions, a foundation for people to build on, and a vision for other cities to follow.

Google has announced that more than $1 billions of dollars will be invested to create public, residential and commercial spaces as well as advanced infrastructure for city’s high tech companies.

Today we celebrated a new partnership between @sidewalklabs & @WaterfrontTO that will create jobs & spur new innovation in Toronto. pic.twitter.com/eGEllz79H4

Sidewalk Toronto aims to make the Eastern Waterfront the global hub of a new industry focused on urban innovation to improve the quality of city life, tapping into Toronto’s already-thriving tech sector and developing innovations that could beneft communities and neighbourhoods elsewhere in the city.

To help get started, Alphabet plans to move Google’s Canadian headquarters to the Eastern Waterfront.