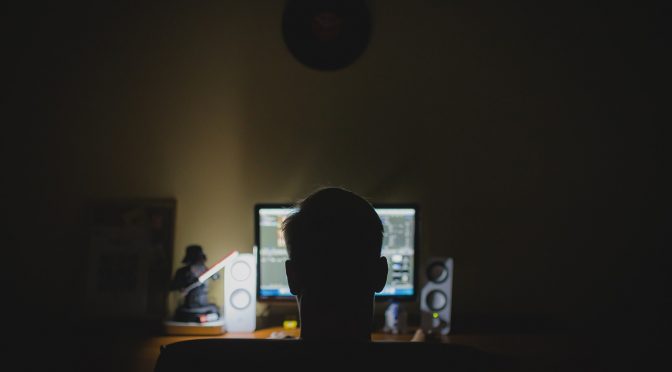 This might not come as a surprise to many people but your phone (well more accurately your office VoiP phone) might have been hacked and hackers on the other side of the world are listening in.

Many VoIP office phones (sold by such online stores as www.VoIPGizmos.ca in Canada) and produced by such companies such as Cisco, Yealink, Grandstream and Snom might be vulnerable to hackers due to lack of software updates.

The video below features  Ang Cui, cybersecurity expert and founder of Red Balloon Security, who goes over how you can protect yourself and your company from hackers and espionage.

Basically to summarize the video , Ang says that hackers can hack pretty much any VoIP phone due to vulnerable software.

Once hackers take ahold of your phone they can “… certainly listen to you when you’re making phone calls. They can probably figure out who you’re calling and when.”

Due to the way phone works , the microphone never turns off, so you do not even have to be talking on a phone for hackers to hear what you are saying.

The hackers do not even have to be in the same room as the phone, most VOIP phones are on the internet and hackers sitting in China for example, can hack into your phone via your router or firewall or even printer.

Another problem Ang says exists that even if companies such as Cisco patch up the security issues, some of the VoIP phones on the market has been around for 5-10 years and only have the firmware update from say 2010 (8 years ago) and therefore last 8 years of patches were not applied.

So basically if you want to make sure your phones are safe – better run those firmware updates right now. What are you waiting for?