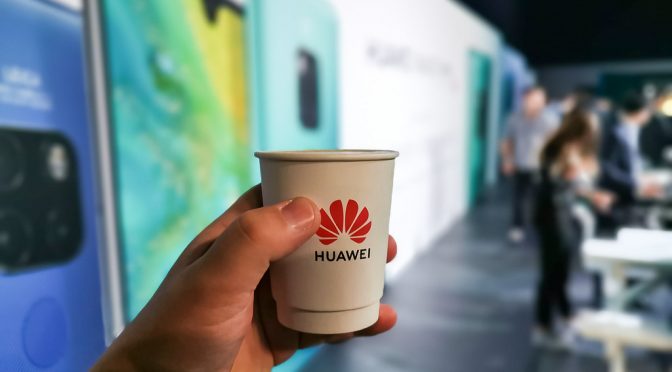 Fed up with American sanctions against their company, Huawei announced that they will be moving its R&D office to Canada.

Ren Zhengfei, founder and CEO of Huawei, said the move its necessary because Huawei would be blocked from interacting with US employees.

This is a surprising move considering Canada is currently holding Meng Wanzhou, Huawei CFO, under house arrest and refuses to release her.

“The research and development center will move from the United States, and Canada will be the center.

According to the U.S. ban, we couldn’t communicate with, call, email or contact our own employees in the United States.” 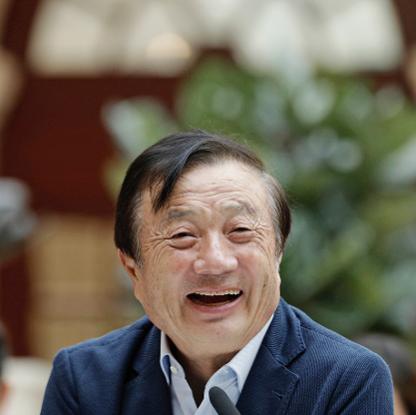 Ren Zhengfei in interview with Globe and Mail

Founder and CEO of Huawei

Huawei is one the largest network providers for the cell phones in the world. US authorities also accuse Huawei of spying and corporate espionage. Huawei denies all accusations.

Details were not disclosed where the new R&D in Canada will be located or how many new jobs will be created. But we do know that Huawei has cut 600 jobs in California just recently.

Huawei’s main headquarter is in China with additional offices in Germany, India, Sweden and Turkey.

Huawei also wants to start manufacturing 5G chips in Europe to gain trust from Europe that their equipment does not contain anything illegal.

“Ottawa should make the development of artificial intelligence its national strategy, Such a strategy would involve attracting talent.” Ren was dismissive of the idea that Ottawa should give Huawei some financial support. “If they need more money, I can give them money. I’m richer than the Canadian government.”

Ren Zhengfei in interview with Globe and Mail

Founder and CEO of Huawei