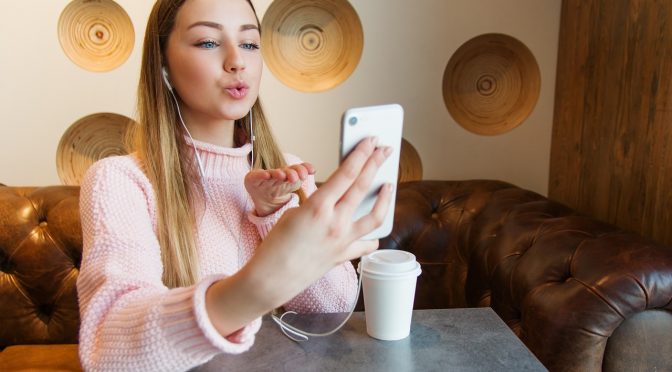 Update: Apple released iOS 12.1.4 that fixes FaceTime security flaw that let people eavesdrop in on you or even see your camera without your authorization. Feel free to go to Settings > General > Software update to do the update now.

You would never expect a large firm like Apple would let you eavesdrops on another person’s iPhone. But yesterday social media went crazy discussing how easy it is to do just that.

Apple acknowledge that it’s a bug in their Facetime software system and even without answering the call the other person can hear and see what you are doing.

Apple has also said that it has disabled group Facetime chat, the software that was causing an issue.

This is a big setback for Apple as it is trying to a be a leader when it comes to its users’ privacy.

At Planetweb, we have replicated an issue. It is very simple to do. Just call someone using Facetime and while calling, swipe up and add yourself to the convesation. Even if the other person does not answer – you will stay connected and can hear the other person’s microphone.

What’s even worse, if that person mutes the incoming call with up or down volume button, that will switch on his or her camera, and you will be able to see video.

How to fix it? Just wait for an update from Apple. You have been warned.