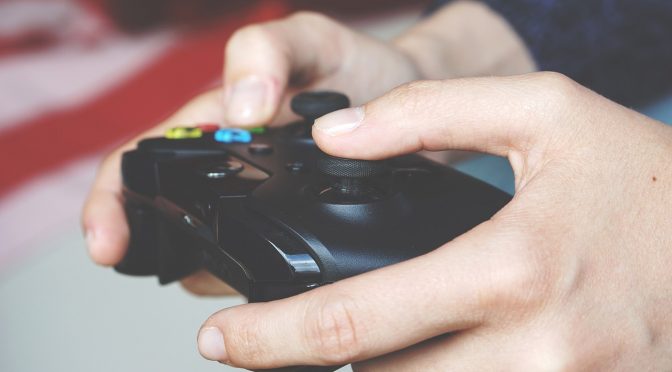 National Post, a Canadian newspaper, as well as La Press, Montreal based French newspaper, recently published an op-ed piece about why they think Ubisoft is taking away talent from other tech firms across Canada. Here is a short summary.

But now, as pointed out by National Post in English and La Presse, Ubisoft became so successful it has started to hurt local tech companies because they can not attract and hire talent like Ubisoft can.

Quebec subsides gaming industry by providing the tax credit — between 26.25 and 37.5 % of total salaries paid to employees developing video games and other related multimedia products.

It made sense to subsidize the industry 10-15 years ago when Quebec’s economy was in a recession and dying for companies to come there, but now with shortage of IT staff in thousands, it might be the time to end the subsidy according to few local tech companies.

Eric Boyko, the CEO of Stingray Digital Group, a company headofficed in Quebec with about 250 staff in Montreal and another 200 in other places, criticized Quebec’s government decision to keep the subsidy:

“Every CEO I speak to in Montreal and in Quebec, their No. 1 challenge is attracting young employees and technology employees.” Boyko says it is outrageous that gaming companies can get the same employees as they hire at Stingray at up to 37.5% discount.

Boyko also said that Ubisoft drives up the competition for software developers and therefore ups the salaries by up to 20 to 30 per cent, to around $80,000 to $120,000.

Dax Dasilva, CEO of Lightspeed, another decently sized software company in Quebec, said in his interview to the Globe and Mail:

Despite the sizable contribution domestic technology companies make toward Quebec’s economic prosperity, government policies regarding innovation have featured incentivizing for the expansion of foreign branch plants in Quebec over the growth and success of homegrown companies locally and around the world. This has had a negative effect on Quebec’s ability to scale domestic companies into global giants.

Canada is already facing a high-skills talent creation and retention problem, particularly in the digital industries. A recent study from the Information and Communications Technology Council states there will be nearly 220,000 unfilled tech jobs across Canada by 2020. In Quebec’s tech sector, we have been at full employment for a decade.

Despite this, government officials in Quebec and across Canada have been investing considerable amounts of time, energy and political capital into attracting multinational technology companies to Canada without any studies on the effect they have on the domestic tech ecosystem and our economy as a whole.

More concerning, these large companies pay little to no taxes to the governments underpinning their growth, as the profits they earn are realized at their foreign headquarters – not in Quebec. Local wealth creation is important because the taxes domestic companies pay on their revenues are reinvested by governments into the important social and infrastructure programs all businesses use and Quebeckers care about. The same goes for the capital gains reinvested by local investors and funds such as Caisse de dépot et placement du Québec, Fonds de solidarité FTQ and others.

Boyko continued saying that the foreign company that gets subsidies to come to Quebec does not create 300 jobs, but it instead steals 300 jobs from local companies.

Yannis Mallat, who runs Quebec’s Ubisoft office does not agree with Dasilva and Boyoko saying that:

“This program is helping to make Quebec and Quebecers richer. We are contributing to net growth in terms of the economy. When you [make] such a big investment, of course you want some guarantees.”

The Institut du Quebec recently published a new study that states that Quebec about 100,000 jobs are un-filled right now. South Ontario and Vancouver are in very similar positions even though their subsidies are not as generous.

What we need to do in Canada now with this historically low unemployment rate is to grow our wealth, not just create jobs.

Maybe instead of trying to import success we can give local tech companies a chance to grow. The new study, Narwhals Top 40 List, pointed out that Canada has failed to produce even one billion dollar business in the last 3 years while US for example had over 19 companies that grew to be valued at over $1b in the same period of time.

While tax subsidies might have been a good idea in 1995 when it was first created – now they make no sense according to La Presse – as we have now very mature market with a well established industry. If we would eliminate the tax credits, the jobs will not be lost, but rather transferred to other companies that are starving for some good talent.