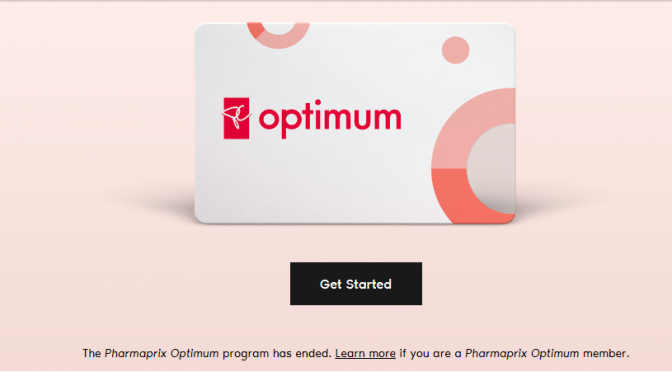 Go check your PC points account, loyalty program operated by Canadian retail conglomerate Loblaw Companies,  you might have been the latest victim of a hack conducted by hackers over the last few months.

According to CBC, many stolen points ended up being redeemed for products at Loblaws stores in Quebec even though PC points users saying they have never set foot in that province.

@PresChoice I am still waiting to hear from Cust. service about my acc hack and $450 of pcpoints missing…

Extremely poor customer service from @LoblawsON. Lost all my PC points due to hack and won’t get them back!

The hack has happened after Loblaw have combined PC Points from Loblaw stores to include Shoppers Drug Mart also known as Pharmaprix in Quebec.

“We have strong security measures in place across our digital platforms and take any sign of unusual activity very seriously. “

Noone is quite sure how hackers are able to login into hundreds of accounts and then just spend the points at the stores. Loblaws stated that if the account gets hacked then hackers will get access to your name, address, phone number and points balance.

So, more than 3 weeks now with our @pc_optimum account being hacked and used in QC stealing $200. PC has done nothing, doesn’t seem to care about the hack nor the $$ taken…. @ConsumerSOS Can you help? Called PC’s 800 number and they literally asked, “what does hacking mean”

So you have to ask yourself – is your stolen identity really worth the extra few bucks you will get with points? We are just happy that all those stolen points in Quebec can not be applied against booze or cigarettes in that province due to regulations – take that PC Points Thief!

PC points are not redeemable against the purchase of tobacco, lottery tickets, alcohol, prescription medication, or milk in Quebec. WTF?