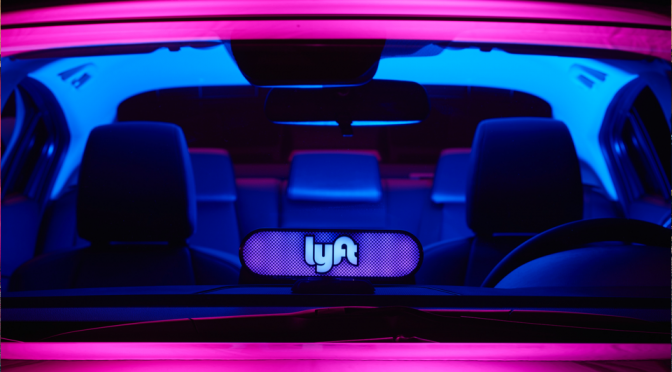 Watch out Uber, Lyft is finally coming to Hog Town as earlier announced. The ride sharing operation has finally confirmed that by Christmas December 2017 you will be able to catch a ride with Lyft in Greater Toronto area as well as City of Hamilton. This is Lyft’s first expansion outside of the US market, where they operate in approximately 300 U.S. cities, including New York, San Francisco and Los Angeles and provide about 18.7 million rides a month.

Lyft made an announcement early this Monday:

“We’ll begin outreach to drivers today and will have additional information on timing in the coming weeks. Wherever we are, we know it matters how you get there, so we’ve got our toques on. From brunch in Bloordale and belly laughs on Mercer St to polishing off some late-night poutine at your favourite burger joint out in Woodbridge, we know Toronto is the place to be.”

This announcement is followed by a long battled out road that Uber had to take with taxi industry and City of Toronto to get ride sharing legalized earlier last year. The ride sharing industry no longer needs to operate in the shadows.

Lyft is so desired in Toronto that 50,000 people in the city have downloaded the app despite the fact it has no local presence … until now. https://t.co/DI3eiiryEh

Lyft will be around to help ring in the holidays, so if you’re in Toronto, just tap to request — ’cause for the first time in TO, we’ve got your ride.

Lyft is coming to Canada at times when some provinces taken tough stance against Uber to protect the taxi unions. Province of Quebec, mostly French speaking second most populous, Canadian province  , has recently introduced draconian new laws not seen anywhere in North America where if you want to operate part time for Uber you need to jump through hassles just like a regular taxi driver. Uber has urged the province to reconsider and has until end of the year to cease operations in the province.

“We’ve confirmed that the new training requirements that would impede our ability to operate do not have to be initiated for a few months, and we are committed to working with the government over this period,” the Uber Quebec statement reads.