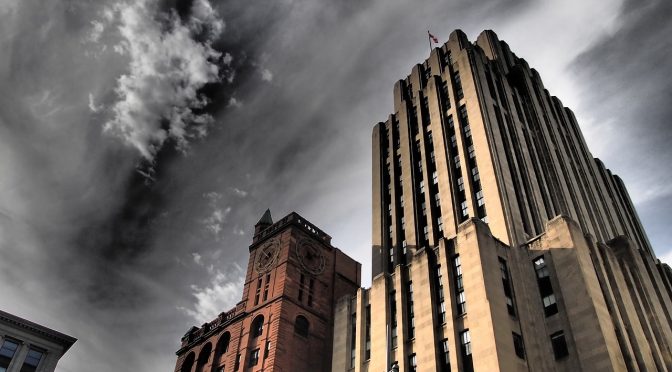 As the world steps out of its shell following waves of vaccination, Montreal is not taking a breather before getting back to work. Canada’s second-largest city saw a staggering $1.86 billion dollars in foreign investments in the first half of 2021.

This investment boom can be attributed to many things and has far-reaching implications for the city’s job market. First of all, it’s essential to acknowledge that the pandemic didn’t create a miraculous fix to attract investments. It was quite the opposite. The lockdowns following the spread of the virus stopped Montreal’s economic boom in its path. So the developments taking place right now were due a hot second ago.

One of the reasons can be traced to Quebec’s decision to seek out American investments. One notable achievement of this pursuit was when Microsoft decided to buy the Canadian tech startup, Maluuba back in 2017. That being said, the pandemic did have a role to play in boosting media, IT, and cybersecurity-based firms because more people started valuing these things as they shifted online.

Montreal is making the most out of this opportunity as it snowballs on its success. Great things are coming their way.

All this is excellent news for the people of Montreal who didn’t have smooth sailing through the pandemic. Being a central hub in the country and housing 8.6 million of its residents, the city was shaken more strongly by the virus than others in North America. Death and disease were no strangers to the people, forcing everyone to strict lockdowns.

With doubling down efforts on vaccination, the city is currently in its transition from lockdowns to a new normal. A testament to the people’s strength, the city has shown an increase in employment compared to before the pandemic.