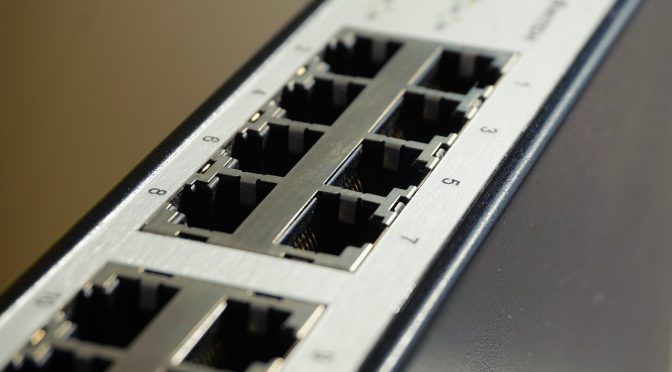 Montreal startup Kaloom, company that is revolutionizing how applications and services are delivered to the world, has received $10.7m USD in Series A funding.

Company has locations in Montreal as well as Silicon Valley and currently employs about 15 people.

According to their website this is what they do / who they are:

We are a group of technology veterans with a proven track record of delivering large scale networking solutions for the world’s biggest networks. Coming from leading companies including Ericsson, Redback Networks, 3Com, Nortel and Apple, we are building a critically needed solution to address the biggest transformation in networking that we have seen in our lifetimes.

We see a “perfect storm” forming in the networking industry and recognize that no existing solutions from incumbent or emerging vendors are addressing the fundamental challenges ahead. Kaloom was formed specifically to address these challenges and is developing world class technology to allow our customers to fully embrace and leverage these new opportunities in networking and emerge with the highest performance, lowest cost and greenest network possible.

“I have spent my entire career in the networking industry. The seismic shift that is taking place in networking around hyper-scale, open networking and the rise of white box solutions is like nothing I have ever seen. The Kaloom solution is designed explicitly with this new wave fully in mind and will allow our customers to benefit from this shift and deliver unsurpassed performance, scale and reliability in a way never before seen. We are delighted to partner with our investors, including the Fonds de solidarité FTQ and Somel Investments as their vision and support enable us to begin our journey to transform the networking industry as we know it.”