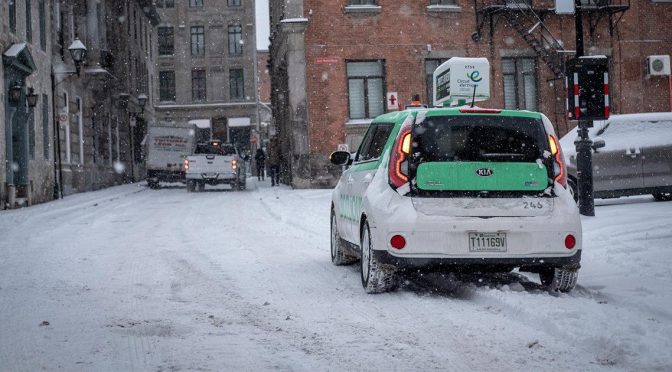 The company that wanted to take on Uber and had government backing could not last even 3 years, as it was forced to shut down this week and their work force of about 450 drivers were let go.

Dominic Becotte, interim president for Teo, said that as much as they tried the company remained unprofitable all these years.

Becotte said Uber was partially to blame because “the conditions are not the same for all players in the mobility sector.”

Teo was given about $7.25 million dollars in Quebec government subsidies (around $5m for electric vehicle, $1.25m for vehicles and $1m for taxi permits). Teo said that was not enough, and tried to ask for more help from Quebec government but was denied.

It is not clear why backers like FTQ Solidarity Fund and the Caisse de depot et placement du Quebec did not step up to provide Teo more money. They have initially backed it with around $25m.

The big problems for Teo were three fold:

Alexandre Taillefer, founder of Teo, said that they will now seek protection from its creditors.

“I’m not worried about Uber at all. We’re very confident we’ll provide an experience that’s way better. And what we’re doing for the drivers is fantastic. We’re allowing them to make a decent living while driving a cab. Montrealers need to adopt companies that focus on enhancing the lives of drivers.”