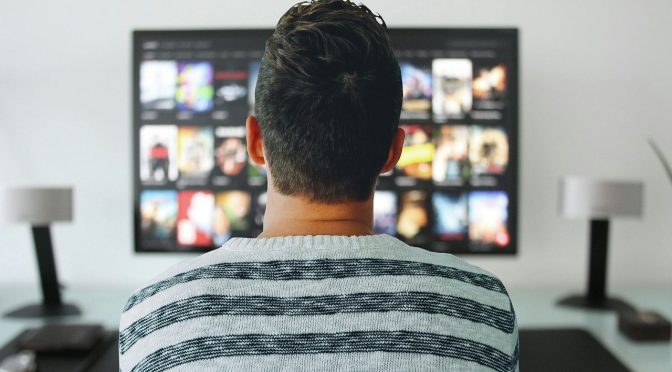 Netflix has announced that they will be increasing their prices in Canada. The new price hike will be immediate for new subscribers and existing subscribers will be notified by email.

Also if you live in a province of Quebec, you will get hit with an additional tax rate (QST) starting January 1st 2019 on top of your Netflix subscription fee. Quebec is the only province in Canada that has decided to charge users in that province. The new law that comes in effect in Quebec basically states that any company even if it does not have physical presence in the province needs to charge QST if they sell more than $30,000 a year in that province.

This price hike is due to ongoing struggle to keep up with their competition. They have to compete with offerings from recently launched Canadian Crave subscription that includes Netflix costs $20 a month as well as soon to be launched in Canada US based subscription Hulu.

Netflix users in Canada went to Twitter to vent about their dissatisfaction with this increase.

@Netflix_CA cancelling Daredevil, Luke Cage and Iron Fist, and you hike your price in Canada?!! How about you cut on the shitty movies and shows?!! You fuckers cancel punisher and I cancelled you!! #CancellNetflix